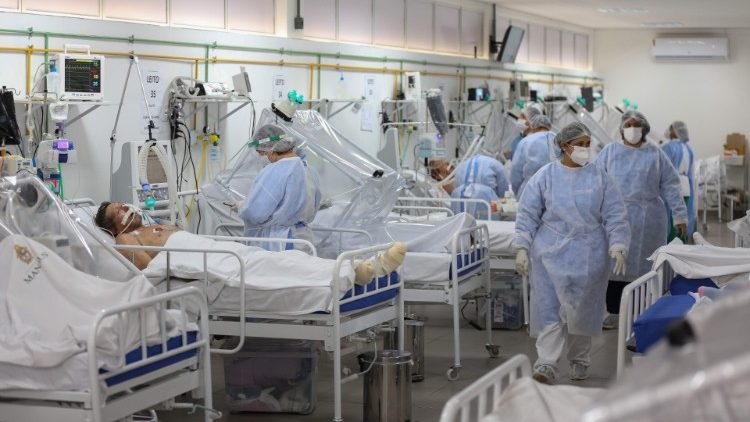 At least 447 priests have been infected with the novel coronavirus in Brazil since March and 22 of them have died, according to the country’s National Commission of Presbyters (NCP).

According to NCP’s president and reported by CRUX now, Father José Adelson da Silva Rodrigues, only cases involving diocesan priests have been reported, so the number of members of religious congregations affected by the disease is still unknown.

Brazil, the largest Catholic country in the world with a Catholic population estimated at 170 million, has roughly 27,500 priests and 18,200 of them are diocesan, meaning some 9,300 belong to religious orders.

“The situation certainly would be much worse if the cases of priests from congregations are added to the list,” Rodrigues told Crux. NCP is currently working to gather the information provided by congregations and institutes, Rodrigues added.

With 3.7 million confirmed cases and 118,000 deaths, Brazil has become the epicenter of the pandemic in Latin America. Despite the application of strict precautionary measures by the Church, the Brazilian clergy couldn’t remain insusceptible for long.

“For months we hadn’t celebrated Masses and many activities were interrupted. But the parish work has never stopped, and the pandemic forced us to intensify social assistance operations. Many people look for us to open their hearts, and we just can’t say no to them,” Rodrigues said.

“We have a great responsibility to our people. So, we’re very exposed,” he said.

The massive community contagion in the country makes impossible for most priests to know how they were infected. That’s the case of Father Mauricio Fornaciari, who tested positive for COVID-19 at the beginning of July.

READ  KYARI'S BODY OR NOT: DOES IT REALLY MATTER?

“I had been wearing a mask, using hand sanitizers all day long, celebrating for a reduced number of attendees. I had ceased to visit the ill. I don’t know how I was infected,” he told Crux. Two of his colleagues in the diocese also developed the disease.

At the beginning, Fornaciari felt body pain and thought it could be dengue fever, an endemic problem in Brazil.

“Thankfully I didn’t have the worst symptoms, although I’m diabetic. The hardest part is the complete isolation for two weeks,” he said.

A communicator who runs a weekly radio show in the city of Linhares, in Espírito Santo State, Fornaciari said he wasn’t used to “monastic life”, as he described his confinement due to the disease.

“After a few days in enclosure, things became to feel strange. But I took those days to reflect, write, and pray. It was a kind of Lent for me,” he continued.

Now fully recovered, Fornaciari now uses his experience to help people who are too anxious or depressed about the pandemic, trying to give them hope. “Health also depends on the state of our soul. I tell everybody to stay calm and go on,” he said.

Father Francisco Alves de Lima from Santa Isabel do Rio Negro, in Amazonas State, also doesn’t know how he became sick. The virus took months to arrive in the city, located in a faraway forest region

“We had been following all municipal protocols concerning social distancing. We gave the Easter blessings to people from a car, for instance” he told Crux.

But De Lima and his colleagues kept celebrating funerals and even small requiem Masses for three or four relatives with a special permit from the city government.

“It’s a sign of charity. It’s very sad to say goodbye to a relative without being able to touch anybody,” he said.

After presenting a few symptoms, as body pain, diarrhea, and cough, De Lima and a colleague tested positive. Both immediately went to isolation. “I celebrated Mass alone in my room for two weeks,” he said.

Shortly after they recovered, another colleague, the Vietnamese-born Father Joseph Tran, confirmed he had caught the virus too. “The disease wasn’t so harsh in my case. But I felt physically awkward,” Tran told Crux.

In the Amazon for eight years, Tran followed not only the doctors’ recommendations, but also the local tradition. “I used several herbal teas in my treatment,” he said.

For Father Orlando Tito Filho from Cáceres, in Mato Grosso State, the most important lesson on COVID-19 is about prevention. Hospitalized for 20 days – five of them in ICU, Fr. Tito Filho at times felt he was not going to make it through the infection.

“About 80 percent of my lungs had been affected by the virus. I had body pain, fever, tremor. It’s something very painful,” he told Crux.

As his situation deteriorated, Tito Filho had to be taken to two different clinics in Cáceres and finally to a hospital in Cuiabá, the State capital.

Since the beginning of the pandemic, he had been active in giving support to the community, distributing food kits to poor families, administering the anointing of the sick, and celebrating funerals of COVID-19 victims.

“That’s probably how I caught it, but I don’t regret it. I would do all those things again,” he said.

During most of his treatment, Tito Filho posted live videos from the hospital and showed to thousands of followers his critical health condition.

“Images can tell more than words. I wanted people to know how serious this disease is,” he added, saying that he’s worried about the reckless reopening of the economic activities in Brazil. “I think it’s too soon,” he said.

Rodrigues said the NCP is constantly recommending precaution for priests all over Brazil.

“But the fact is that priests never stop working. We can’t hide as if the world wasn’t moving,” he said. 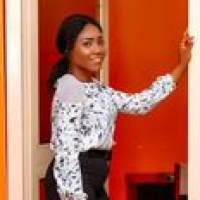 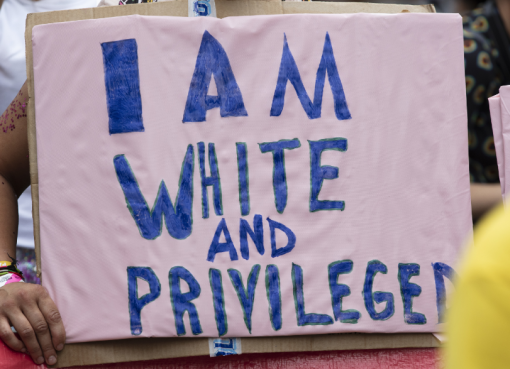 How Racists deny their own Humanity

By Fr Augustine Awuchie The recent unfolding of events in the US and around the world has opened the lid of racism and racial debate. With the death of George Floyd, many are beginning to question wh
Read More 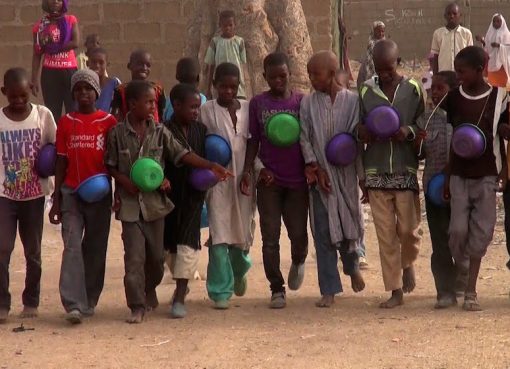 The almajiri system, if not dealt with urgently, will present overwhelming challenges for Nigeria in the future, the Secretary to the Government of the Federation (SGF), Boss Mustapha, has warne
Read More 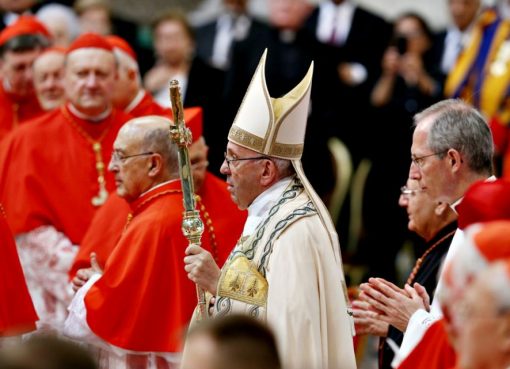 Source: Crux Now While Catholics in the U.S. continue to grapple with fallout stemming from the clergy abuse scandals, new polling suggests that Catholics have a higher opinion of the Church than the
Read More