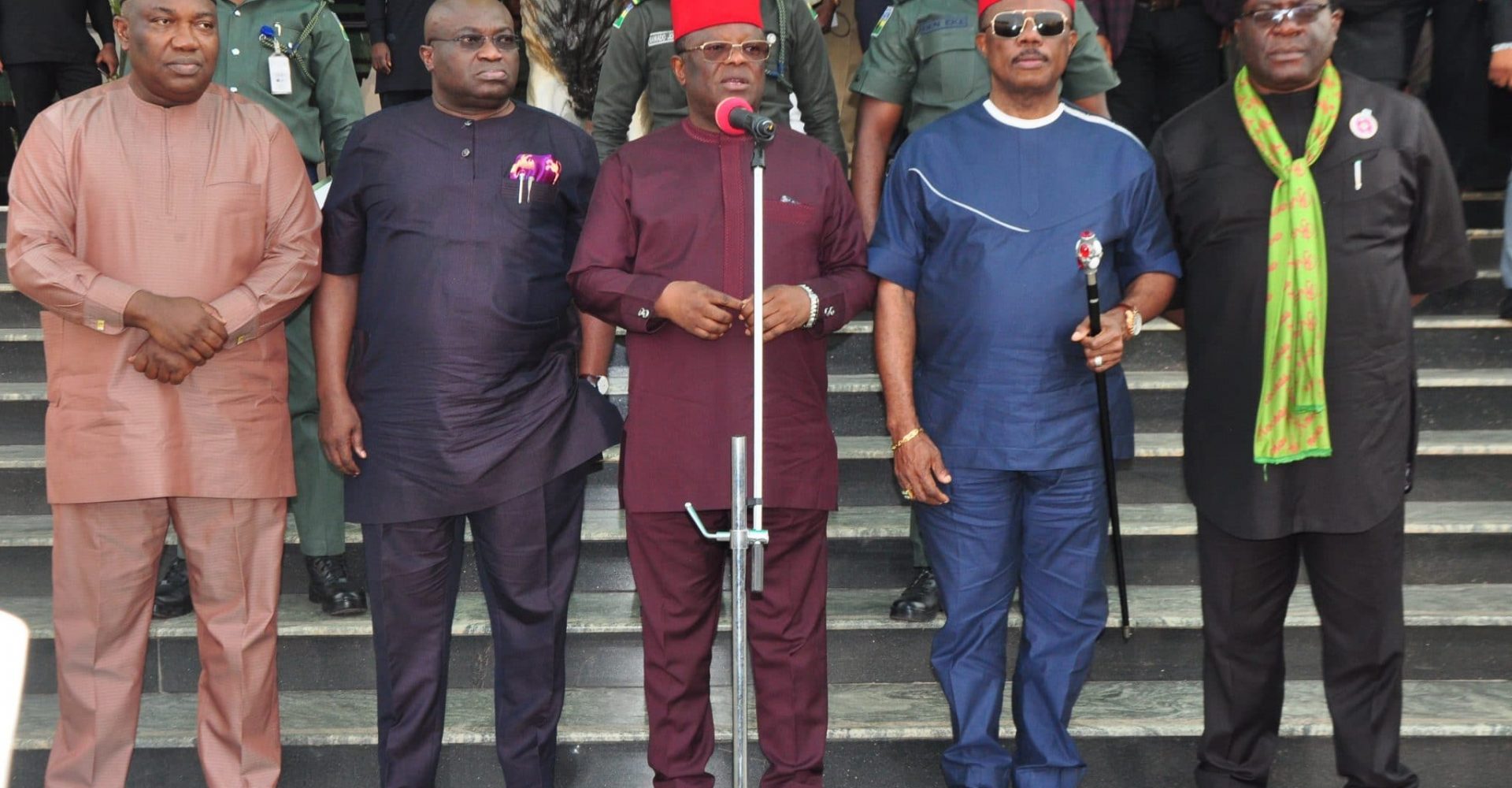 There is a seeming illusionary sense of safety in South East Nigeria. This is referred to as illusionary; perhaps, because of an almost widely ascribed notion that because insecurity is almost becoming synonymous to Northern Nigeria and because it is happening in the North, therefore it is there Problem alone.

However, with recent developments and often squelched tales of attacks in the hinterlands of the zone and increasing kidnap cases that goes under reported, the South East zone is sitting on a keg of gun powder of insecurity that will certainly explode someday if something drastic is not done anytime soon.

There has been increasing tales of kidnap by hoodlums suspected to be criminal elements marauding through her forests.

It almost seem like there is a concerted effort to ensure that the level of insecurity pervading the spheres of the eastern region remains under reported and victim’s story suppressed.

Recently, though under reported, stories has it that some people were kidnapped along Enugu-Nsukka road axis. One of the victims of the kidnap incident narrated to The Choice Flame on how they were made to cough out 3 million naira each as the only lady among them who was dressed as a female religious was almost raped. However, the victim who pleaded anonymity further revealed that what sent cold shivers down their spin was the arrogant boastful posture of their captors who bragged about their network of operation across the forests in the South East and their readiness to strike whenever they get the signal.

READ  13 years after World Bank intervention, Enugu yet to find solution to its water crisis

Now, the question has been; who are these people? What is their agenda in the South East and what kind of signal are they waiting for?

Incidentally, the victim said that their attackers struck at about 5pm on that faithful day while on full Police uniform and brandishing sophisticated weapons.

It will also be recalled that sometime in July, following the sustained attacks on rural communities in Oji River Local Government of Enugu State and laying bare the  perceived in action by Government and the complicity of security personnel following the barbaric attack on the people by suspected Fulani Herdsmen, indigenes Oji River protested against what they tagged the increasing killings and unwarranted attacks and invasion of their farm lands by suspected criminal elements parading as Fulani herdsmen.

Also, Just recently, a former deputy Governor of Central bank of Nigeria, Dr. Mailafia Obadiah in a sifting interview on Naija Info FM, Abuja directly accused the Federal Government and the Kaduna state Government of having a direct hand in the killings going on the Southern part of the state.

In a video which has gone viral on Facebook, Dr. Mailafia said he met with some of the bandits at the top of their command, which according to him,  they told him that one of the top commanders of Boko Haram is a sitting Governor in one of the Northern states in the country.

He said that Boko Haram and Bandits including the killer Fulani herdsmen are one in the country and that they have a sophisticated network.

The former CBN Deputy Governor further revealed that during the lockdown, they were moving around the country like there was no lockdown. “They moved arms and other logistics including money, distributing them in the different parts of the country”, he said.

He further revealed that they are already in the Southern part of the country, especially in the forest of the south.

Without engendering panic, therefore, we call on South Easterners to brace up to their own security and protect themselves. We need to ensure that our forests are properly guarded and strange movements from strange people monitored and when in doubt of their motives, report should be sent to the right quarters.

The Forest Guard initiative of the Enugu State Government remains a commendable initiative; however, there is a need for periodical reviews and fresh ideas to ensure its optimal effectiveness.

Remote reports coming out from some of our villages are almost saying the same thing. Which is; we are not safe and complacency is a dangerous posture.

We need to be security conscious and be ready to defend ourselves against unprovoked aggression.

The police command in Enugu has arrested over 30 criminal suspects, including the alleged killers of two Catholic priests, the Commissioner of Police in the state, Mr. Sulaiman Balarabe, has said. Bal
Read More 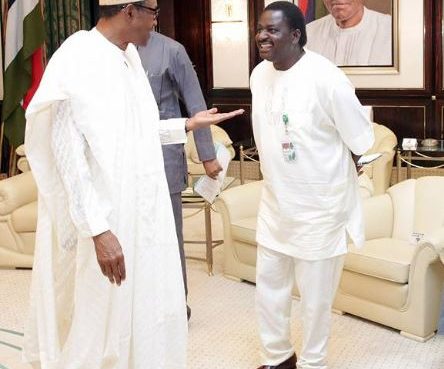 Adesina: Buhari is performing well, Nigeria is lucky to have him

Presidential spokesman, Mr Femi Adesina, says Nigerians are lucky to have  the President, Major General Muhammadu Buhari (retd.),  as their leader. Adesina has come under fire following  some of hi
Read More