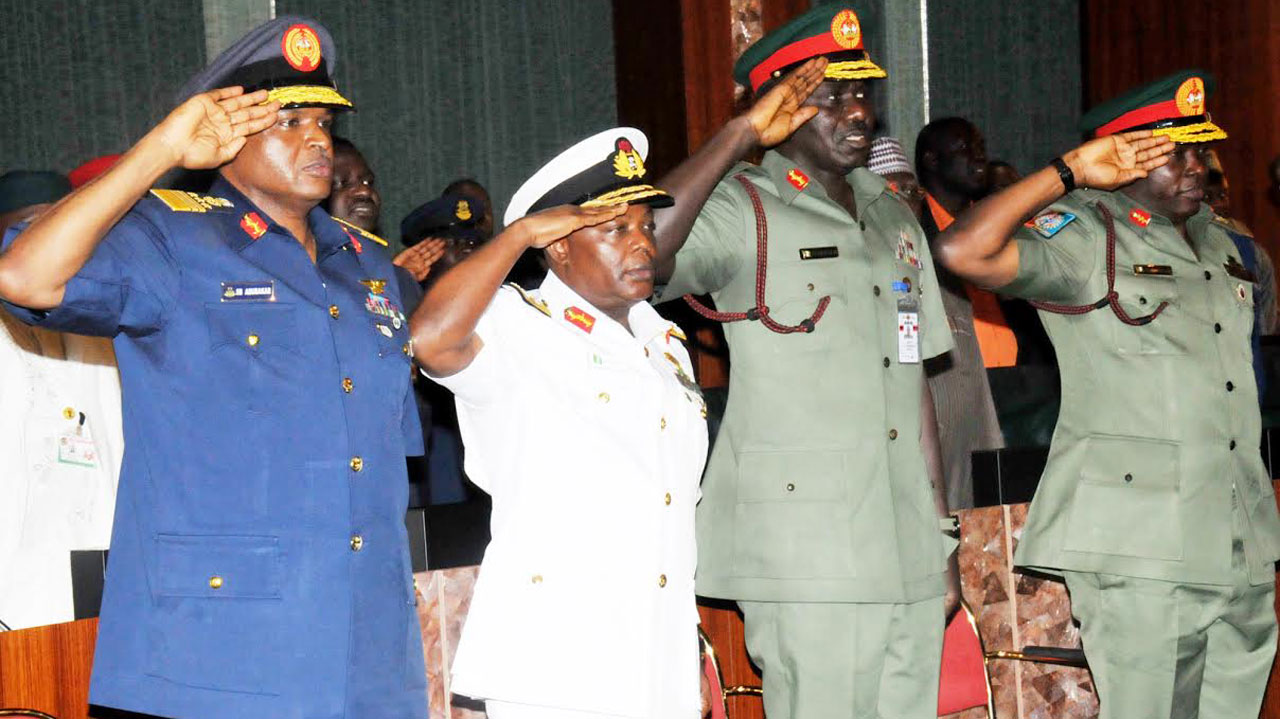 The Senate has asked Nigeria’s military chiefs to ‘step aside’ to enable a new set with new ideas tackle insecurity across the country.

This is one of the resolutions adopted after the lawmakers deliberated on a motion on the rising number of casualties among soldiers and other security agencies. The motion was sponsored by Ali Ndume.

This call comes barely 48 hours after an ambush by suspected bandits in Katsina State on Saturday left at least 16 soldiers and officers dead and 28 others wounded.

Officers killed in the attack included a major, a captain and a lieutenant, Two bandits were also injured in the exchanges.

It will be recalled that Premium Times earlier broke the news of massive loss of moral in the army when it reported how 356 soldiers are formally exiting the Nigerian Army citing “loss of interest.”

In his presentation, Mr Ndume expressed worry about the rising casualties among the troops.

While he appreciated the sacrifices that the soldiers make for the country, he emphasised the need for better service conditions for them.

Should the trend of incessant attacks on the troops continue, it will affect the nation’s fight against insecurity, he said.

“The senate appreciates the sacrifice of our armed forces in the fight against the insurgency and banditry and protection of territorial integrity and several other security assignments given to them.

“The senate is concerned that if the trend continues, it would have serious implications on the fight against insurgency, banditry.

“It has been alleged that over 200 soldiers voluntarily resigned their engagement or appointment with the Nigerian army,” he said.

Other lawmakers like Istifanus Gyang and the Senate Leader, Abdullahi Yahaya, took turns to condemn the attacks which they described as disturbing.

They also called for urgent attention.

The lawmakers also mandated their committees on Defence, Army, Navy, Police, Airforce, National Security and the ministry of interior to receive briefings from security agencies on the state of affairs in this regard.

They also urged the federal government to intensify the provision of modern equipment to enhance the service of the military.

Tuesday’s call for the exit of service chiefs is not the first from the ninth assembly.

The lawmakers had in January called on President Muhammadu Buhari to sack the service chiefs and appoint new ones.

READ  Kidnappers on the loose against Priests

By Chukwuemeka Okechukwu  Rev. Fr. Ejike Mbaka is a name that has come to assume a good level of relevance even at the household level in Nigeria and beyond. The Enugu based cleric is the Spiritual D
Read More 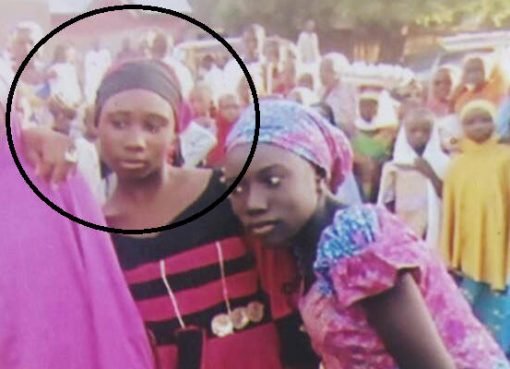 Leah Sharibu, the kidnapped Nigerian schoolgirl who refuses to renounce her faith should “inspire every Christian,” according to a leading human rights group. Leah Sharibu was the only Chri
Read More 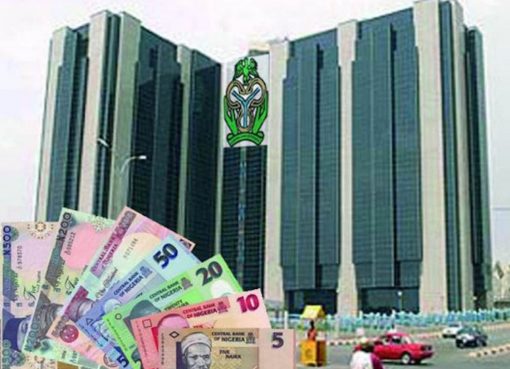 The disbursement of the first tranche of the Central Bank of Nigeria N50bn targeted credit facility would begin on Thursday. The fund, which is being managed by the NIRSAL Microfinance Bank, has re
Read More