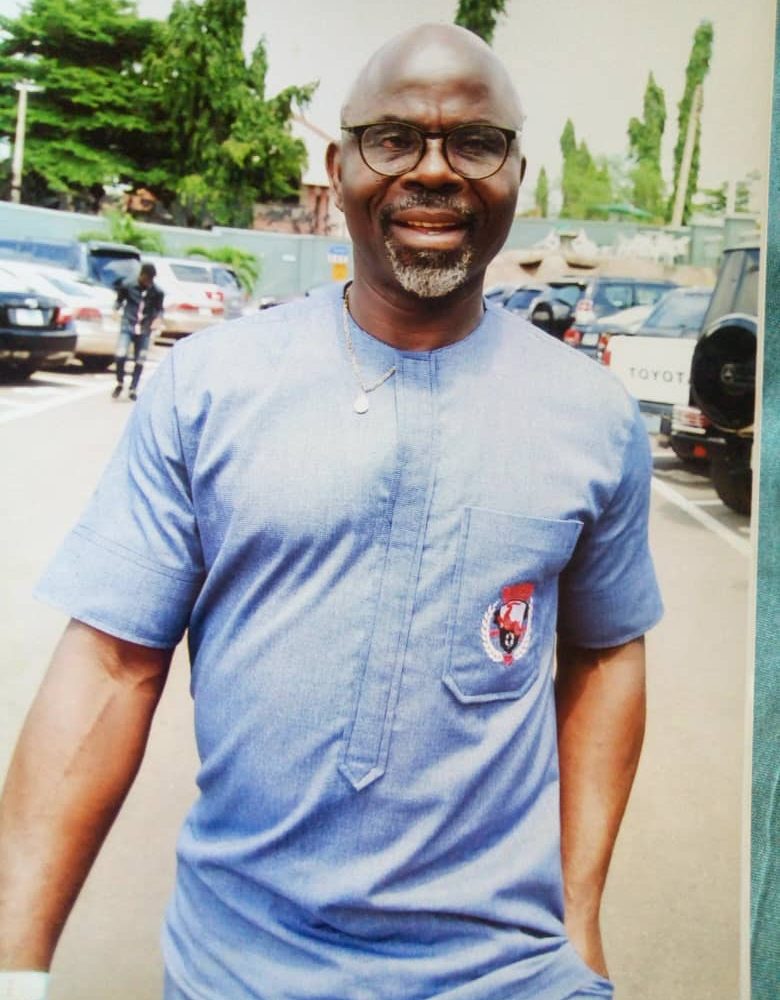 Speaking on the ripple effect caused by the raging coronavirus pandemic across the world with Nigeria and Enugu state already grappling with the negative realities occasioned by the virus, Benedict Ugwu in a chat with our team of reporters on 23rd June at his residence bemoaned the poor state of football in the state and the country at large.

Unfortunately sports especially soccer is one of the sectors in the country that has been worst hit by the pandemic with the country’s Professional League halted abruptly at the wake of the pandemic.

According to Benedict Ugwu; “Football generally, both in Nigeria and world at large is down because there is no more grass root players.  For instance, when we played, we had a lot of grass root players, we started from somewhere, from primary School, secondary School competitions and from there good football players were noticed, which made some team coaches to have an eye on us, but it is no more like that now.

“Youths of today will go and buy boot and start telling you that they want to go to overseas without playing local teams for people to see him.   So, all these make football development in the country to be less effective. Unlike overseas, they have academies that grow in stages. Like Chelsea, they have junior team academy, from junior team they will register you as a member, from there you grow and become an international footballer, but it is not like that here.  Everybody wants to go to overseas. So, the earlier we realize that we must start from grass root to grow our players, the better for us. Inter – house sports is a good example to catch them young.

“So we must go back to grass root again, not only in football but in all the sports generally and  things will be better, because from local sporting activities like basketball and others, you can be picked up to  represent your state.  From state to national and from there you can become an International footballer. “Moreover, we have state league, but it is being played within a short period of time every year, which you can’t pick good footballers from because it used to be very short, like an inter-house sport, which it is not suppose to be. They are supposed to have an expanded one so as to access players. There was a time Nike grammar school represented the state in all the sports.

“There are lots of football clubs in Enugu, but some are being owned by individuals while some are owned by corporative, but they are not of standard clubs to pay players.   Though some pay but they don’t give allowance, it is only Rangers that pay salaries, even when the game is not going on.  Now, they are still paying their players because everybody has their contract papers to the club and they can’t stop paying their players.

“COVID-19 made all the clubs and some players to put a halt on all activities.  The challenge the clubs are facing now is lack of training because they wanted to start league but they don’t know the strength of their team or the faith of their team. To train a footballer is a very difficult thing,

On the quality of players Enugu can produce, Coach Benedict Ugwu believes that Enugu has all it takes to produce quality players who can match any level from other clubs.

READ  Doctors in ESUTH go on strike amidst virus scare and after collecting April salary, allowance

“We have what it takes here in Enugu, but it is how to bring them together. Let us assemble all Enugu boys, with the small support, you will see people that can play for national team, but, we need to give every player that chance to perform, if not, everyone will be lacking behind” he said. 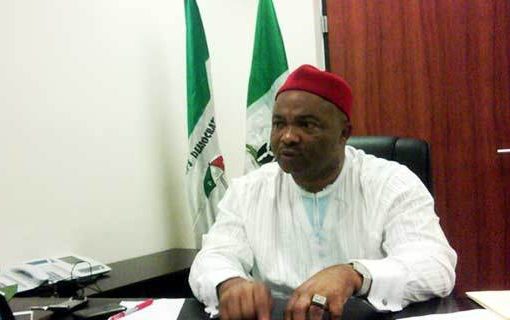 The Imo State government at the weekend said it had uncovered 3,000 ghost workers in its civil service. Governor Hope Uzodimma, who made the disclosure in Owerri, pointed out that the discovery had sa
Read More 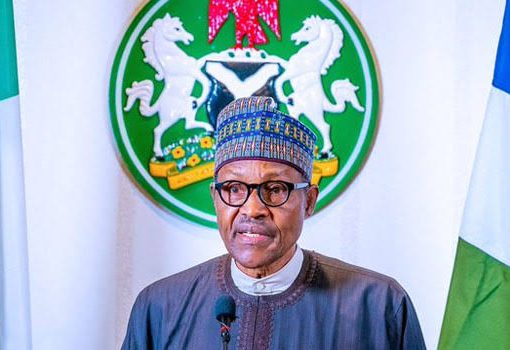 The Federal Government has announced the second phase of its eased lockdown which would be in place for four weeks. The initial six weeks eased lockdown would end by midnight of Monday, but the Pre
Read More 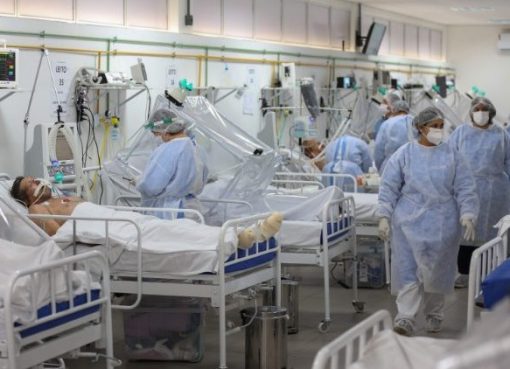 Over 500 Catholic priests infected by Corona Virus in Brazil: reports

At least 447 priests have been infected with the novel coronavirus in Brazil since March and 22 of them have died, according to the country’s National Commission of Presbyters (NCP). According to NCP
Read More