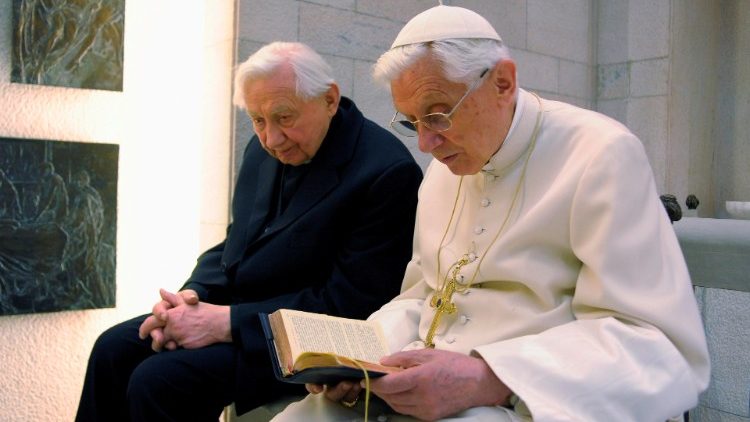 Pope Francis offered his condolences to Benedict XVI Thursday following the death of his brother.

In a letter to the pope emeritus dated July 2, the pope expressed his “heartfelt sympathy” after the death of Msgr. Georg Ratzinger July 1 at the age of 96.

“You were kind enough to be the first to tell me the news of the departure of your beloved brother Georg,” Pope Francis wrote in the letter released in both Italian and German by the Holy See Press Office.

“In this hour of mourning I would like to express to you once again my heartfelt sympathy and my spiritual closeness.”

The letter continued: “I assure you of my prayers for the deceased, that the Lord of Life, in his goodness and mercy, may receive him into his heavenly homeland and grant him the reward prepared for the faithful servants of the Gospel.”

“I also pray for you, Holiness, that through the intercession of the Blessed Virgin Mary, the Father will strengthen you in Christian hope and console you in his divine love.”

Benedict XVI’s older brother died a little more than a week after the pope emeritus made a four-day trip to Regensburg, Germany, to be by his bedside. On each day of the visit the brothers celebrated Mass together, according to local Bishop Rudolf Voderholzer.

The brothers enjoyed a strong bond throughout their lives. They were ordained together on June 29, 1951, and remained in touch as their paths diverged, with Georg pursuing an interest in music and his younger brother developing a reputation as a leading theologian.

Georg served as a conductor of the Regensburger Domspatzen, the acclaimed cathedral choir of Regensburg.

In 2011, he celebrated his 60th anniversary as a priest in Rome together with his brother.

The Diocese of Regensburg announced July 2 that a Pontifical Requiem Mass for Msgr. Ratzinger will take place at 10 a.m. local time Wednesday, July 8, at Regensburg Cathedral. It will be broadcast live on the diocesan website.

Afterwards, Benedict’s brother will be laid to rest in the foundation grave of the Regensburger Domspatzen at the Lower Catholic Cemetery in Regensburg.

Regensburg diocese has invited Catholics worldwide to leave messages of condolences via its website.

Speaking after Benedict XVI’s visit to Germany, Voderholzer said: “One can only wish everyone such affection, such a fraternal togetherness, as witnessed in the relationship of the Ratzinger brothers. It lives on fidelity, trust, selflessness and a solid foundation: in the case of the Ratzinger brothers, this is the common, living faith in Christ, the Son of God.”

READ  Only 27 percent of U.S. voters see Trump as religious, with Catholics most skeptical

Admin Administrator
The Choice Flame Newspaper is dedicated to smart, truth centered and objective reporting on the church and the society at large. It is the publication of the Catholic Diocese of Enugu with the aim to dispel the darkness of ignorance and misinformation.
email
dchoiceflame@gmail.com
×

Admin Administrator
The Choice Flame Newspaper is dedicated to smart, truth centered and objective reporting on the church and the society at large. It is the publication of the Catholic Diocese of Enugu with the aim to dispel the darkness of ignorance and misinformation.
email
dchoiceflame@gmail.com
Latest Posts 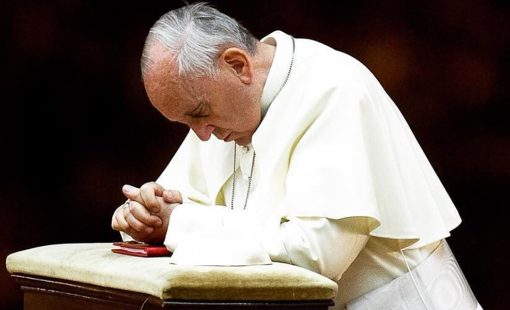 Let us pray together for healing from all pandemics – Pope Francis

. At the start of Mass in the Casa Santa Marta on 14 May, Pope Francis encouraged people of all faiths to pray, fast, and perform works of charity for an end to the coronavirus pandemic. “Today,
Read More 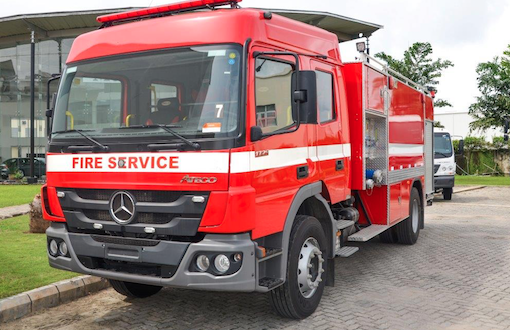 Enugu State Fire Service has recorded high level of efficiency and commendable professionalism in her service delivery. Commendations and accolades have trailed their many success stories and this has
Read More 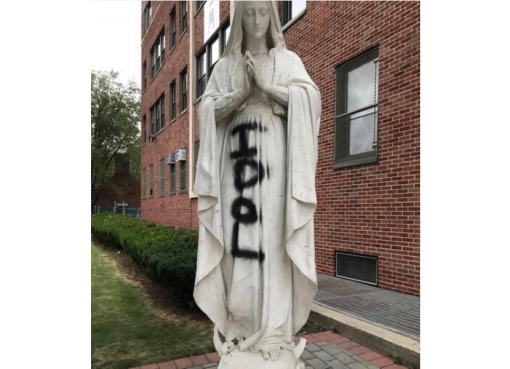 Attacks on Catholic statues increases in US

Several Catholic churches in the United States reported vandalism and other damage to statues over the past week, the latest in a spate of church vandalism over recent weeks. At Our Lady of the Ass
Read More 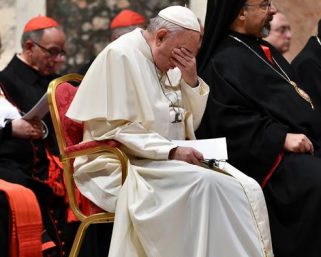 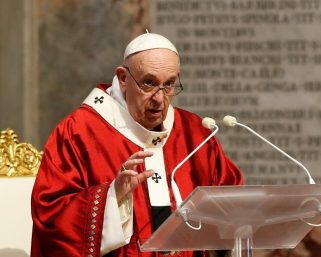 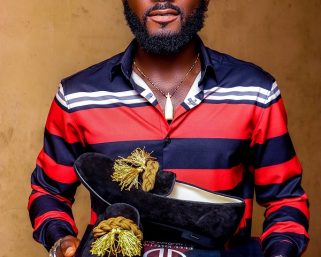 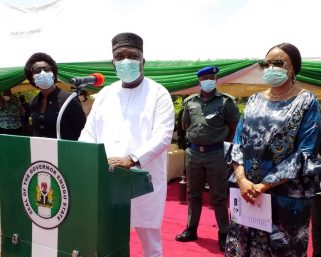 Inside Coal City Episode 1: Hunger pushed me to think and start – Enugu OAP