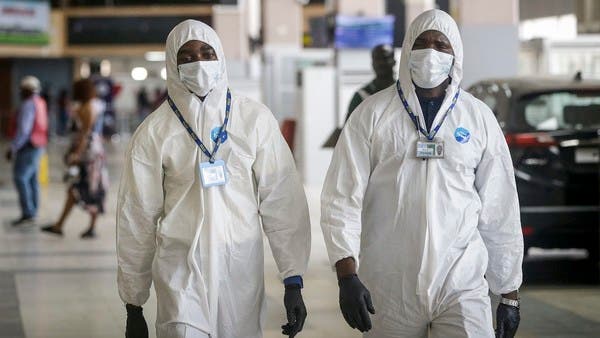 Enugu state has recorde two more confirmed cases of COVID-19. In a statment from the state ministry of health , the total number of cases in the state is now 18 with 110 active cases and 8 discharged.

“The Enugu State Ministry of Health wishes to give an update on the 2 more COVID-19 confirmed positive cases in the state as just announced by the Nigeria Centre for Disease Control (NCDC), as follows:

“The total number of cases for Enugu State is now 18, with 10 active cases and 8 discharged.

“The first new case (Case 17) is a 45-year-old male who hails from Igbo-Eze North LGA of Enugu State and lives in Lagos State but still managed to make his way to Enugu State on the 21st of May, 2020 despite the inter-state movement restriction.

“Concerned members of his community alerted the health authorities, since he too was already ill, leading to his assessment and testing. His result returned positive for COVID-19 on the 23rd of May 2020.

“The second new case (Case 18) is the 62-year-old Mother-in-Law of Case 16, who has become a positive contact. Case 16 as earlier reported, evaded the inter-state boundary restriction, all the way from Lagos State and across several other states (obviously assisted by unscrupulous individuals), to bury her recently deceased husband in their community in Igbo-Etiti LGA of Enugu State.

“Evading or assisting anyone to evade the inter-state movement restriction, is unlawful, of no known benefit and has instead contributed to the rising number of COVID-19 positive cases in the state.

“Such actions are militating against the measures put in place by the Enugu State Government to prevent the spread of the virus and should be discouraged by all well-meaning inhabitants of the state.

“This is a time to encourage family members or friends, especially if ill, to remain where they are and seek health care.
“To discourage family and friends who want to move the body of a deceased loved one several miles away in these times, for interment.
“To stay at home when it is not absolutely necessary to go out.
“”Wear a facemask/covering whenever you must go out.
“Keep a safe distance from other people at all times, which is social/physical distancing and avoid crowded places.
“Practice good respiratory hygiene (when coughing or sneezing).
“Clean surfaces with a 1 in 6 concentration of bleach and water.
“Wash your hands with soap for 20 seconds under running water as often as possible.
And when facilities for handwashing are unavailable, sanitize your hands as often as possible using an alcohol-based hand sanitizer

When You do these, you protect me, and when I do these, I protect you.

Meanwhile, Nigeria’s tally of confirmed COVID -19 cases on Saturday rose to 7, 526 as 265 new infections were announced by the Nigeria Centre for Disease Control.

There was no death recorded from the virus on Saturday as death toll remained 221.

Nigeria has so far tested 43, 328 persons since the beginning of the pandemic.

A breakdown of all the confirmed cases so far shows that out of the total confirmed cases, there are 5,131 active cases, 2,174 have recovered and have been discharged, and 221 deaths have been reported.

There has been an increase in the number of cases reported across the states despite Nigeria’s low figure of people tested for the virus.

The Secretary to the Government of the Federation, Boss Mustapha, during the presidential task force briefing on Thursday, cautioned Nigerians about their movements as the Ramadan ends. 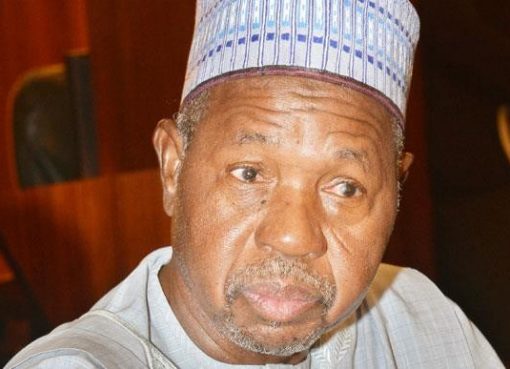 ‘Help us, we are in trouble’, Katsina State gov seeks help over Bandits and Kidnappers

Katsina State Governor, Hon. Aminu Masari, yesterday said the state was under siege by bandits and kidnappers despite the peace accord he signed with them. The governor explained that in the last t
Read More 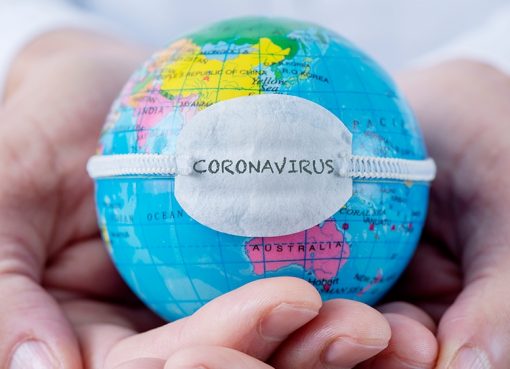 More than two million cases of the new coronavirus have been officially registered around the world, half of them in Europe, according to a tally compiled by AFP at 1000 GMT Wednesday based on officia
Read More 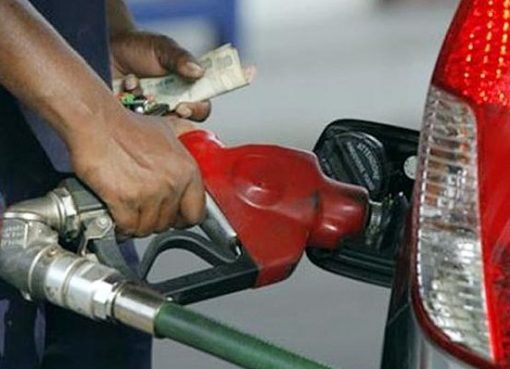 The pump price of petrol could drop further by between N5 and N8 per litre, operators in the downstream oil sector have said, reports Punch. According to oil marketers, the crash in crude oil price
Read More