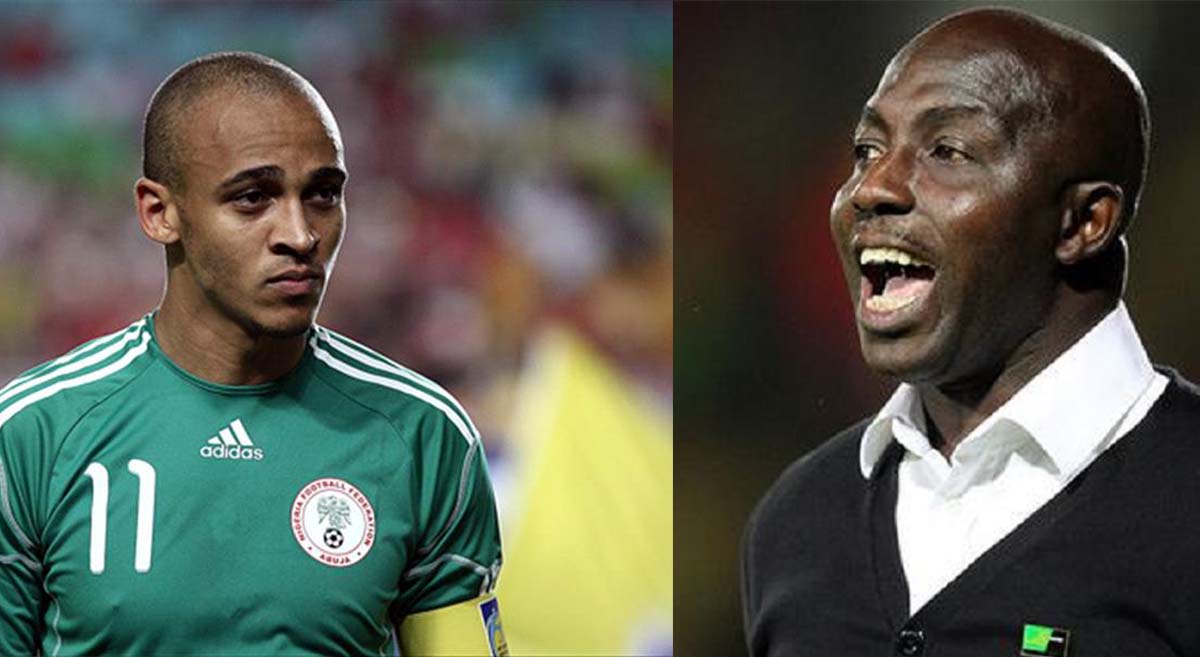 Former Super Eagles Head Coach, Samson Siasia has asked Osaze Odemwingie to prove evidence of his malicious claims of his misdemeanor at the 2008 Olympic Games in Beijing, China or shut his mouth.

Odemwingie who was one of the three over-aged players in the Nigerian Under-23 Dream Team to the football event of the summer games in Beijing, had alleged as a guest on the Super Eagles Instagram Live Page during the week that he had issues with Siasia because he (Odemwingie) didn’t like his leadership style.

He also alleged that some of the issues that were been whispered in camp (about Match-fixing) were responsible for the issues Siasia is challenging at the Court of Arbitration for Sports (CAS) after he was banned for life by FIFA on allegations of match fixing.

But in his swift reaction to Odemwingie’s claims, Siasia demanded proof of the allegations from the former West Bromwich Albion player or risk receiving court summons from his lawyers.

“I am alive (to reply him). Osaze should better show me evidence of his allegations or shut up his mouth. The next letter will come from my lawyer, not me exchanging words with him,” Siasia told THISDAY thursday.

Siasia’s reference to being alive to reply Odemwingie is alluding to inability of Late Stephen Keshi to reply the duo of Chinedu Ogbuke Obasi and Taye Taiwo who accused Super Eagles coaches of corruption prior to Nigeria’s participation at the 2014 World Cup in Brazil.

Odemwingie had alleged during the Instagram chat: “During the Olympic Games in Beijing, there were some rumours among the players because I did not play the qualifiers, that some dodgy things were going on, part of which he (Siasia) is being accused of at the moment.

“I did not know the validity of it but there were talks of match-fixing. For us the players we played out our hearts and deservedly got to the final which everyone saw,” Osaze had stressed in that chat.

But a former Nigerian international that was part of the team in Beijing told THISDAY on condition of anonymity yesterday that the beef between Odemwingie and Siasia was caused by the refusal of the coach to hand over the Captain’s band to the former Bendel Insurance Player.

“ I don’t want to be part of their wahala but what I can remember was that there was problem between Coach (Siasia) and Osaze because he was not made the captain of the team.

“Osaze wanted it as the most experienced player in camp but coach insisted on Late Isaac Promise as his Captain. We all knew about this but it was not our business who was picked as Captain but to repeat the feat of the Nwankwo Kanu generation at Atlanta ‘96,” explained the former international player to THISDAY from his base in Europe. Like it happened at the 2005 FIFA Under-20 World Cup in Holland, Siasia’s team again lost to Lionel inspired Argentina team to return from Beijing 2008 with the Games men’s football event silver medal.

While Siasia returned from the Olympic to rise to become the head coach of the senior national team, again led Nigeria to win her only medal at Rio 2016 (a bronze).

Odemwingie (now 38-years old) pulled curtain on his Nigerian career after attending two World Cups and four Africa Cup of Nations, as well as the silver at the 2008 Olympics in China.

D’Tigress will be ready for the Olympic qualifying tourney challenge 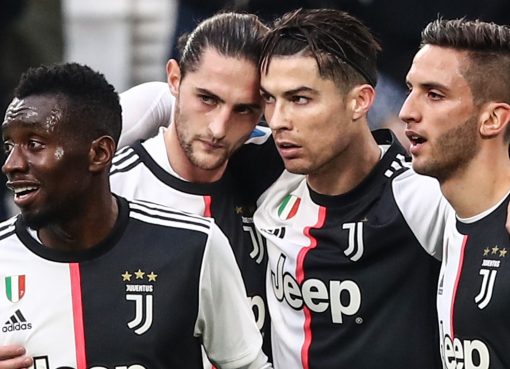 Shares in Italian football giants Juventus surged Monday after the club’s decision to cut their players’ salaries in the midst of the coronavirus pandemic. The Serie A champions announced on Saturd
Read More