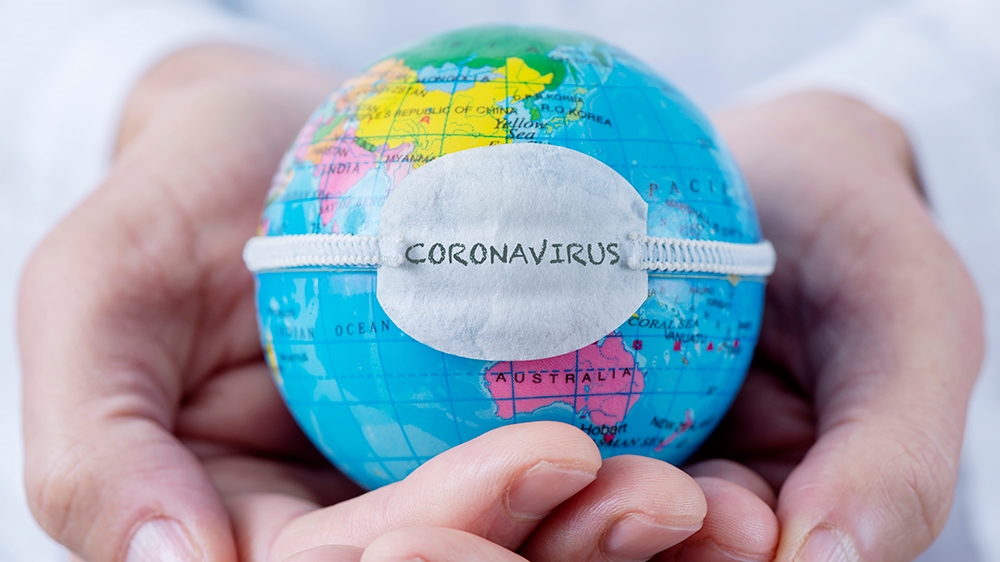 The federal government wednesday lamented, for the second time since Monday’s easing of the lockdown of the Federal Capital Territory (FCT), Lagos and Ogun states, the refusal of citizens to comply with its guidelines on steps to curb the spread of COVID-19.

Saying Nigerians were yet to come to terms with the deadly nature of the virus, it warned that there were great dangers ahead as the disease might spread exponentially with the attendant potential to overwhelm the public health system.

Nigeria recorded 195 new cases Wednesday, bringing to 3,145 the total number of confirmed cases in the country.

At its daily briefing in Abuja, the Chairman of the Presidential Task Force on COVID-19, Mr. Boss Mustapha, expressed the government’s dissatisfaction with the misconduct of the citizens across the nation, particularly in the epicentres, particularly FCT and Lagos, pointing out that all the basic rules, including mask-wearing, physical distancing and ban on inter-state travel had been wantonly disobeyed.

He said President Muhammadu Buhari had become worried by the increasing spread of the virus among health, adding that the federal government had directed state governments to increase the number of isolation centres as the cases of the pandemic soar.
The federal government has also stepped up efforts to increase the number of isolation centres in FCT with the planned inauguration on May 12 of the 320-bed THISDAY Isolation and Treatment Centre, donated by the Chairman and Publisher of THISDAY Newspapers and ARISE NEWS CHANNEL, Prince Nduka Obaigbena, and his partners.

The centre has a section for intensive care unit.

Mustapha, who is also the Secretary to the Government of the Federation (SGF), told reporters at the news briefing that the early assessment of the easing of the lockdown phase revealed a lack of compliance with social and physical distancing guidelines.

He cited the higher-than-advised congregation of people in banks, traffic gridlocks, particularly at entry points to metropolitan areas and disregard of guidelines on carrying capacity of vehicles, as evidence of the violation of COVID-19 protocol.

He cited the increase in the level of interstate movements, worsened by the concealment of people in food-carrying vehicles and unhygienic and ill-advised use and sharing of masks, especially multiple fittings before buying from vendors, as part of the people’s disregard for safety measures emplaced by the federal government to combat the virus.

“It is obvious we need to do much more because we have the collective responsibility to own this fight. It is not the federal government’s fight; not the state governors’ fight; it is your fight for your life. When we say stay at home, observe social distancing, put on a mask, it is not to protect any of us. It is to protect you and your loved ones. We can’t go on like this and expect a different result.

“I want to reiterate the fact that our individual and collective safety is in our hands and I re-echo my call and appeal to Nigerians to demonstrate our duty to ourselves and loved ones by minimising the risk of getting infected by the virus.”

Mustapha said PTF recognised the challenges earlier encountered at the bank, but assured Nigerians that the Central Bank of Nigeria (CBN) as well as the Bankers’ Committee had put in place strategies that would reduce such re-occurrence.

“I, therefore, plead with Nigerians to be patient and schedule their physical appearances at banks,” he said, adding: “On the other hand, I wish to repeat my call to the banks to also quickly address issues related to difficulty with using their online platforms, especially revalidating expired ATM cards amongst others.”
The SGF identified public transportation as a major clustering the area through which the virus could easily be transmitted and called on the leadership of various transport unions to properly enlighten their members on the dangers of non-adherence to the COVID-19 containment guidelines and ban on interstate travels.

Mustapha also expressed the president’s concern about reports on the increasing rate of infection of medical doctors and personnel, saying while the government renewed the efforts at training the frontline workers about the infectious nature of the virus, it urged that utmost care be taken in managing cases.

READ  COVID-19: We are running out of bed, patience might now be treated at home - FG

During the briefing, Minister of Health, Dr. Osagie Ehanire, urged state governments to increase the number of isolation centres to cope with the rising cases.

“The number of confirmed COVID-19 cases in Nigeria has continued to rise not unexpectedly, in view of prevailing circumstances in certain states.

We are encouraging and supporting states to increase the number of isolation centres nationwide and we are extremely grateful to corporate organisations and philanthropists who have donated isolation facilities, diagnostic equipment, commodities and sundry supplies relevant to our response efforts to COVID-19 threat,” he said. 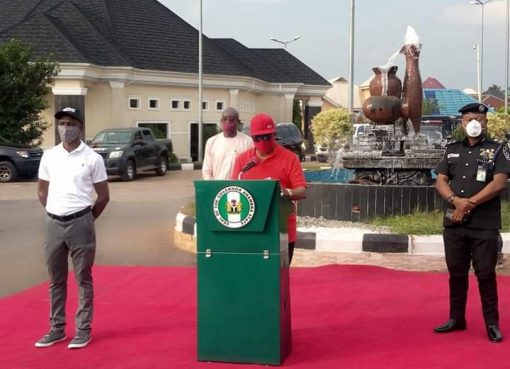 Anambra State Government has relaxed the lockdown in the state to allow churches hold services. Governor Obiano who made this known during a statewide broadcast stressed that worshipers must wear f
Read More 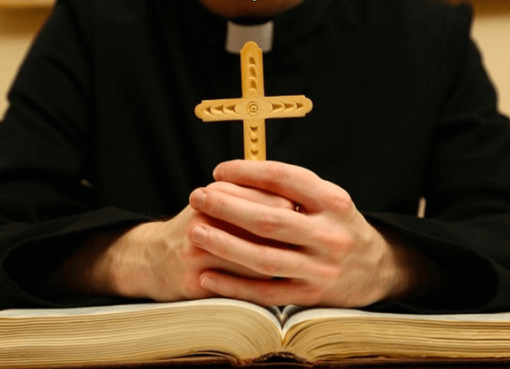 An archbishop in India denied the accusations of a Hindu nationalist organization that “forced conversions” are taking place in the northern state of Uttar Pradesh. The Vishwa Hindu Parishad (VHP)
Read More 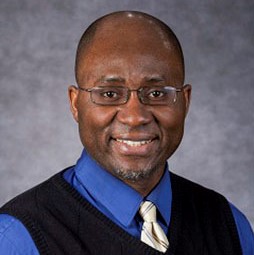 IN THE FIGHT AGAINST COVID-19, AFRICANS MUST LEARN FROM HISTORY

By Fr. Stan Chu Ilo Recently, the head of the World Health Organization (WHO), warned African countries against complacency in the fight against Covid-19. Tedros Adhanom Ghebreyesus, who
Read More