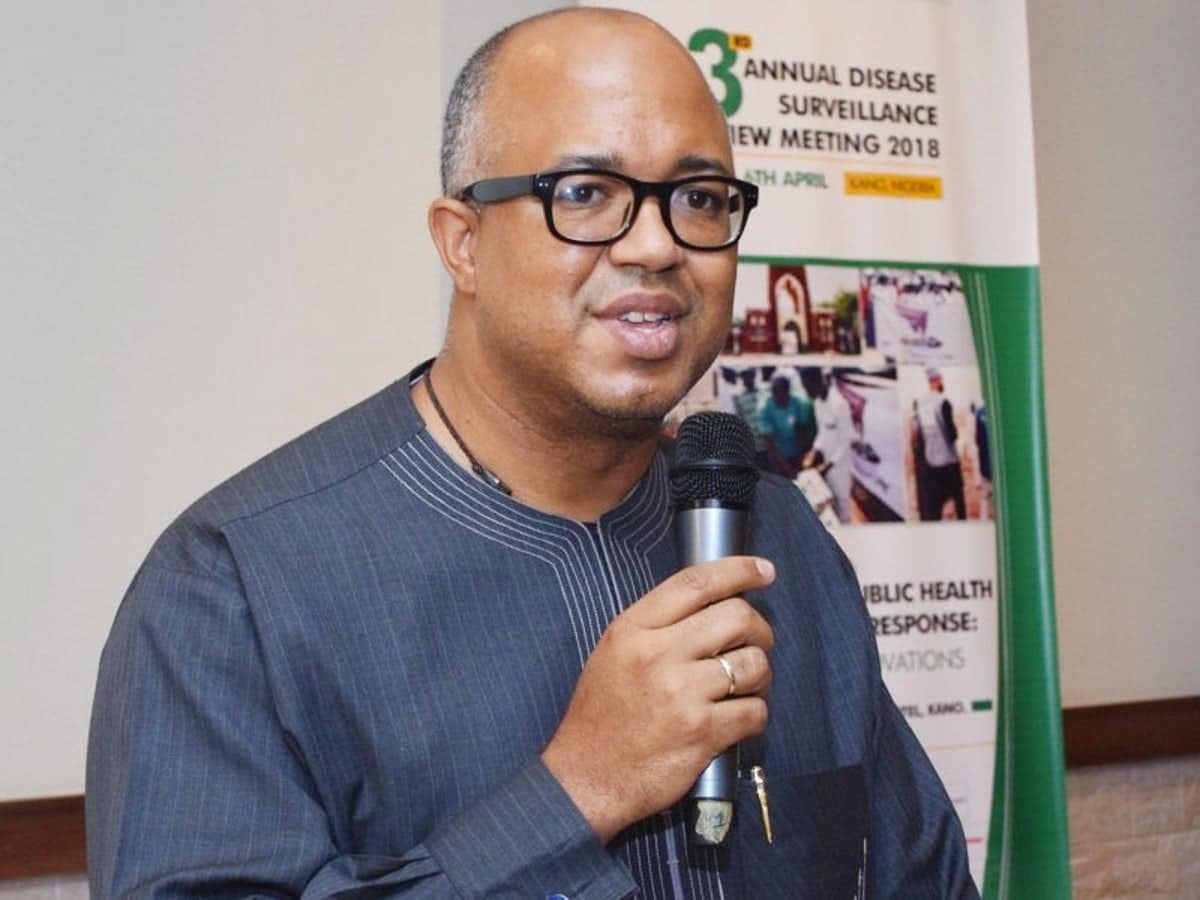 The Nigeria Centre for Disease Control has expressed fears that the number of coronavirus cases in the country will continue to rise for the next few months. This hint came as the lockdown imposed on the Federal Capital Territory, Lagos and Ogun states ends at 11:59pm today.

The Director General, NCDC, Dr Chikwe Ihekweazu, said in an interview with Punch that the number of cases was likely to increase given the increasing capacity to find and test more cases.

There were 220 new cases on Saturday as the total rose to 2, 388. The number of discharged persons rose to 385 while the number of deaths increased to 85.

Earlier, as part of measures to contain the rising spread of the virus in the country, the President, Major General Muhammadu Buhari (retd.), on March 30 imposed a 14-day lockdown on the FCT, Lagos and Ogun states, followed by a two-week extension. He noted that the extension became necessary as the pandemic was no longer a joke and had become a matter of life and death.

At the expiration of the extension on April 27, the President, in a nationwide broadcast on Monday, again extended the lockdown by one week, which terminates today. The President, however, said a nationwide curfew between 8pm and 6am would follow as a further measure to contain the spread of the virus.

Many state governors also introduced similar restrictions in their states, even though some have begun easing the lockdown despite the rising number of cases across the country.

Asked about his projection on when Nigeria would likely reach its peak and how prepared the nation was for it, the NCDC DG said, “There are various projections that have been developed based on various contexts. With the increasing capacity to find and test more cases, we will continue to see an increase in cases in the next few months.

“Our strategy is to test quickly, detect confirmed cases, isolate and manage cases to recovery and follow up with contacts to reduce the risk of spread.

“In the absence of a vaccine for this disease, we must continue to adhere strictly to directives from the Federal Government on non-pharmaceutical interventions such as closure of large gatherings and physical distancing. By doing these, we have a better chance of reducing the risk of spread of this disease quickly.”

When reminded that despite setting up 15 COVID-19 testing laboratories, less than 20,000 tests had been carried out so far, Ihekweazu said people could access the situation report on the NCDC website. “On the 1st of May alone, we recorded over 2,000 cases and this will continue to increase,” he added.

He added that in preparing for the increase in cases, the NCDC was working closely with state governments to rapidly scale up the capacity in treatment centres, even as he had hinted previously that the virus would eventually spread to all the states.

Notably, there has been an astronomical increase in the number of cases in the past few days. Since February 27 when Nigeria recorded its first case, the nation didn’t hit the 1,000 mark until about two months after, April 24 specifically when the number of cases rose from 981 to 1,095. The number of deaths then was 32.

But, barely one week after hitting the 1,000 mark, the number of cases reached the 2,000 mark on May 1, when the cases rose by 238 to hit 2,170. The number of deaths also more than doubled as the casualty figure rose to 85 within the period.

READ  Mary’s Assumption: An anticipation of own bodily assumption! A brief review of Dr. Scott Hahn’s book “Hope to Die”

The Lagos State Commissioner for Health, Prof Akin Abayomi, had recently warned that the state, which is the epicentre of the deadly virus, had yet to reach its COVID-19 peak. He had also warned on March 27 that the state might see up to 39,000 cases but that if everyone practised good social distancing, the figure would be limited to about 13,000.

Prior to the President’s latest broadcast on Monday, the Nigerian Medical Association warned that lifting or easing the lockdown was premature, given the “exponential” rise in the number of cases on a daily basis. It also warned that with the rate at which the virus was spreading, the consequence of lifting the lockdown could be tragic.

The World Health Organisation has also warned repeatedly that it would be hasty for countries to start lifting lockdowns. “No country is safe from potentially overwhelming outbreaks as long as the coronavirus is circulating,” it added.

Despite the warnings not to lift the lockdown, the Federal Government however said it had put in place measures to contain the transmission of the disease.

The Presidential Task Force on COVID-19 announced on Wednesday during its media briefing that the use of face masks had become mandatory, noting that despite the directive that government offices and banks could resume operations from Monday, maintaining physical distancing and personal hygiene remained necessary.

“The restrictions on social and religious gatherings shall remain in place; state governments, corporate organisations and philanthropists are encouraged to support the production of cloth masks for citizens,” it added.

The National Coordinator of the task force, Dr Aliyu Sani, noted that to reduce the congestion, banks could only open between 8am and 2pm while civil servants on specific grade levels would be allowed to resume in their offices at specific times.

He stressed that all staff and bank customers must adhere to the personal hygiene and social distancing safety protocols, adding that all movements would be prohibited during the period except for essential services. He added that the ban on non-essential inter-state passenger travel remained until further notice.

But in a statement on Friday night,  the NMA President, Dr Francis Faduyile, stressed that the timing for lifting the lockdown was premature because the nation was still battling with inadequate Personal Protective Equipment for health workers, lack of enough bed spaces in states for infected people and rising infections across the country, amongst others.

He added, “The easing of the lockdown even in phases is very premature. Nigeria should learn from her neighbour, Ghana, where the same action produced 100 per cent increase in infection rate in just a week.”

The police command in Enugu has arrested over 30 criminal suspects, including the alleged killers of two Catholic priests, the Commissioner of Police in the state, Mr. Sulaiman Balarabe, has said. Bal
Read More 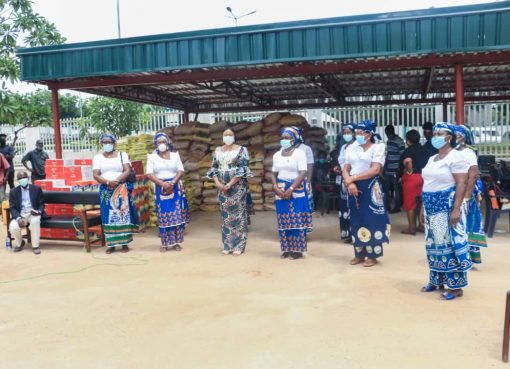 COVID-19: Enugu State Govt. partners with CWO, others in distributing palliatives to the poor

By Njideka Eze   As the reality of the ravaging COVID 19 pandemic continues to bite harder, the Enugu State Gorvernor , His Excellency, Rt. Hon. Ifeanyi Ugwuanyi, has donated paliatives to th
Read More

2019 Chrism Mass: ‘Do not seek to be Popular’ – Bishop Onaga to Priests

By Chinwendu Nnamani Every Thursday of the Holy Week, Bishops, Clergies, Religious and the Lay faithful of the Catholic Diocese of Enugu gathers at the Holy Ghost Cathedral, Ogui Enugu to join Cathol
Read More