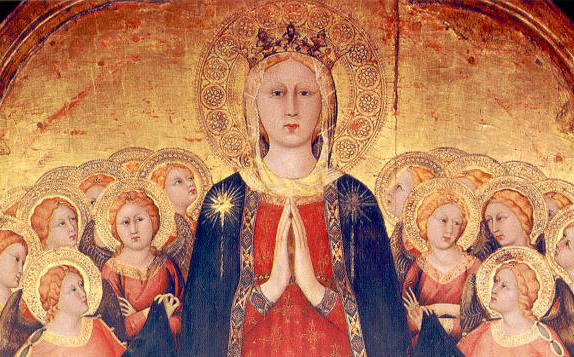 The bishops of both the United States and Canada are set to consecrate their nations to Mary, Mother of the Church on May 1.

In fact, this will be a reconsecration, as both countries have been consecrated to Mary before— as has the entire world, several times, reports Catholic News Agency.

Reconsecrating the country, the US bishops said in an April 23 announcement, is meant to serve as a reminder to the faithful of Mary’s witness to the Gospel, and as a way of asking for Mary’s intercession before Jesus on behalf of those in need.

“Every year, the Church seeks the special intercession of the Mother of God during the month of May. This year, we seek the assistance of Our Lady all the more earnestly as we face together the effects of the global pandemic,” Archbishop Jose Gomez, president of the US bishops, said in his April 22 letter announcing the consecration.

To Jesus through Mary

A person or nation that is consecrated is set aside for a holy purpose.

The Vatican’s Congregation for Divine Worship defines consecration to Mary as an overt recognition of the “singular role of Mary in the Mystery of Christ and of the Church, of the universal and exemplary importance of her witness to the Gospel, of trust in her intercession, and of the efficacy of her patronage.”

St. Louis de Montfort, a 17th-century French priest, was “one of the great masters of the spirituality underlying the act of consecration to Mary,” the congregation wrote, noting that de Montfort proposed to the faithful “consecration to Jesus through Mary.”

Pope St. John Paul II— who consecrated the entire Church and world to Mary three times during his pontificate— taught that by consecrating oneself to Mary, we accept her help in offering ourselves fully to Jesus.

“It means accepting her help—by having recourse to her motherly heart, which beneath the cross was opened to love for every human being, for the whole world—in order to offer the world, the individual human being, mankind as a whole, and all the nations to him who is infinitely holy,” the pope said in May 1982.

Bishop John Carroll of Baltimore, the first bishop of the United States, promoted devotion to Mary, the Mother of God, and placed the United States under her protection in a pastoral letter of 1792, the US bishops wrote in an April 23 announcement.

Later, in 1847, Pope Pius IX approved the US bishops’ decision to name the Blessed Virgin Mary, under the title of the Immaculate Conception, as the Patroness of the United States.

The U.S. bishops once again consecrated the nation to Mary during the 1959 dedication of the National Shrine of the Immaculate Conception in Washington, D.C.

Canada was first consecrated to Mary at a National Marian Congress in Ottawa in 1947, then again in 1954. The bishops last renewed the consecration on July 2, 2017.

The bishops of many other countries over the years— including, most recently, Mexico and the countries of Latin America and the Caribbean on Easter Sunday— have consecrated their nations to Mary.

After receiving more than 300 letters during the coronavirus pandemic, the bishops of Italy will also consecrate the nation to Mary on May 1, at a shrine in northern Italy.

In addition, several popes have consecrated the entire Church and world to Mary.

Pope Francis during Oct. 2013 renewed the consecration of the world to the Immaculate Heart of Mary, and dedicated his pontificate to Our Lady of Fatima.

Prayers during the pandemic

The May 1 renewal of consecration does not change the designation of Mary as the Patroness of the United States under the title of the Immaculate Conception, the US bishops clarified, but rather “reaffirms and renews previous Marian entrustments.”

The title “Mary, Mother of the Church” was given to the Blessed Mother by Pope St. Paul VI at the Second Vatican Council, and a memorial under the title was added to the Church’s liturgical calendar in 2018.

The act of consecration to Mary, Archbishop Gomez said, “will give the Church the occasion to pray for Our Lady’s continued protection of the vulnerable, healing of the unwell, and wisdom for those who work to cure this terrible virus.” 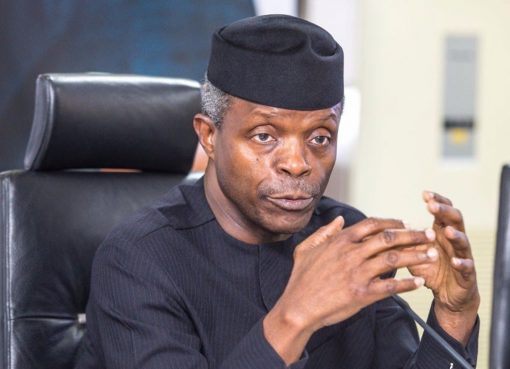 Vice President Yemi Osinbajo have said that the country was faced with enormous challenge that no government in the history of Nigeria has ever faced. According to Vanguard news, Osinbajo, who stat
Read More 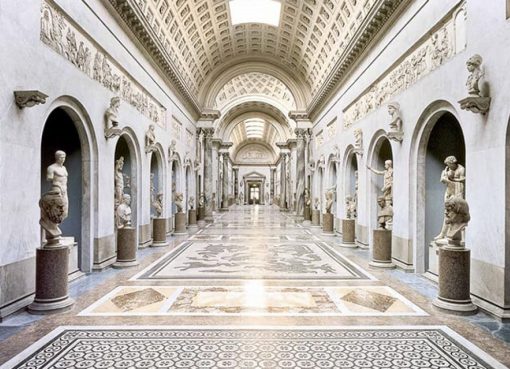 Vatican Museums to reopen on 1 June after Covid-19 lockdown

The Holy See Press Office announces on Saturday that the Vatican Museums and the Pontifical Villas of Castel Gandolfo will reopen their doors to the public on 1 June. The Vatican Museums reopening co
Read More 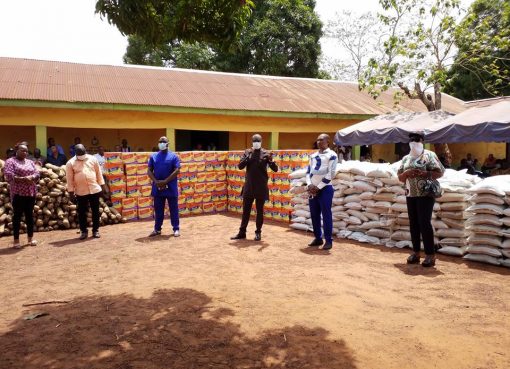