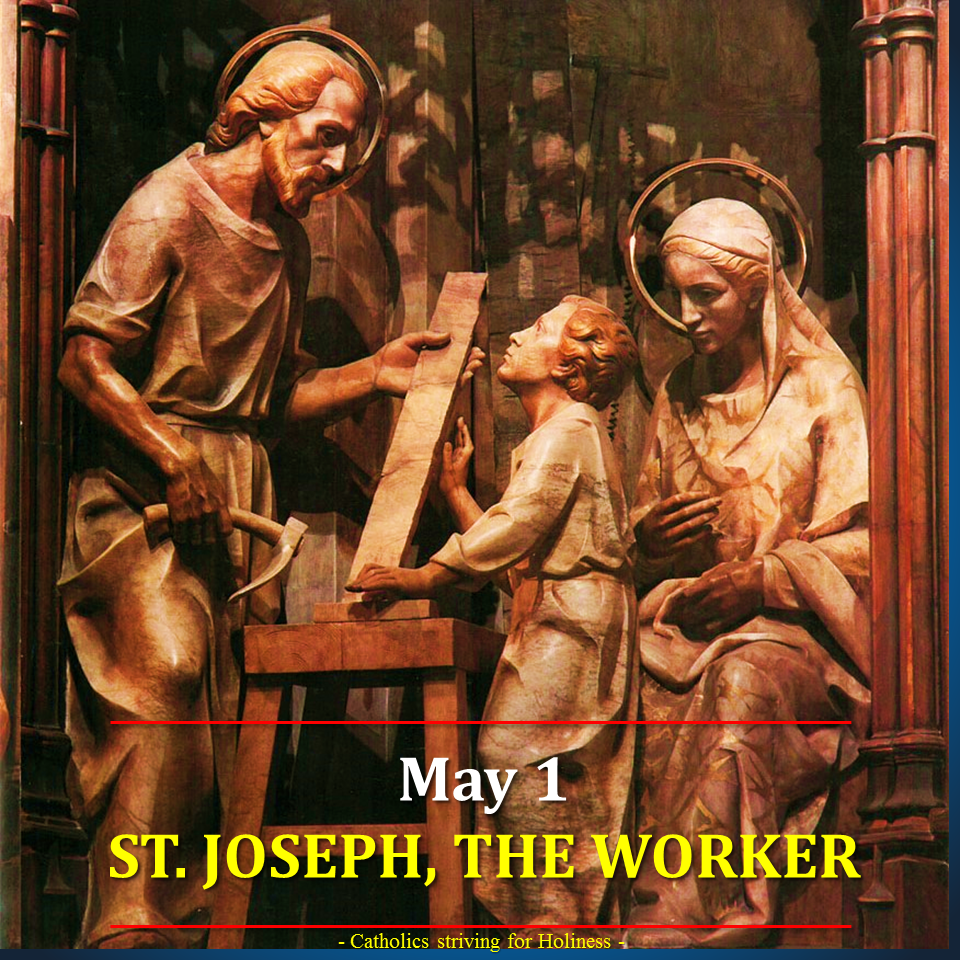 St. Joseph, in the New Testament, Jesus’ earthly father and the Virgin Mary’s husband. St. Joseph is the patron of the universal church in Roman Catholicism, and his life is recorded in the Gospels, particularly Matthew and Luke.

Joseph was a descendant of the house of King David. After marrying Mary, he found her already pregnant and, “being a righteous man and unwilling to expose her to public disgrace” (Matthew 1:19), decided to divorce her quietly, but an angel told him that the child was the Son of God and was conceived by the Holy Spirit. Obeying the angel, Joseph took Mary as his wife. After Jesus’ birth at Bethlehem in Judaea, where the Holy Family received the Magi, an angel warned Joseph and Mary about the impending violence against the child by King Herod the Great of Judaea, whereupon they fled to Egypt. There the angel again appeared to Joseph, informing him of Herod’s death and instructing him to return to the Holy Land.

Avoiding Bethlehem out of fear of Herod’s successor, Joseph, Mary, and Jesus settled in Nazareth (Matthew 2:22–23) in Galilee, where Joseph taught his craft of carpentry to Jesus. Joseph is last mentioned in the Gospels when he and Mary frantically searched for the lost young Jesus in Jerusalem, where they found him in the Temple (Luke 2:41–49). Like Mary, Joseph failed to comprehend Jesus’ ironic question, “ ‘Why were you searching for me? Did you not know that I must be in my Father’s house?’ ” The circumstances of Joseph’s death are unknown, except that he probably died before Jesus’ public ministry began and was certainly dead before the Crucifixion (John 19:26–27).

Some of the subsequent apocryphal narratives concerning Joseph are extravagantly fictitious. The 2nd-century Protevangelium of James and the 4th-century History of Joseph the Carpenter present him as a widower with children at the time of his betrothal to Mary, contributing to the confusion over the question of Jesus’ brothers and sisters. The allegation that he lived to be 111 years old is spurious. Reliable information about Joseph is found only in the Gospels, for the later pious stories distort his image and helped delay his commemoration.
Get exclusive access to content from our 1768 First Edition with your subscription.Subscribe today

Although the veneration of Joseph seems to have begun in Egypt, the earliest Western devotion to him dates from the early 14th century, when the Servites, an order of mendicant friars, observed his feast on March 19, the traditional day of his death. Among the subsequent promoters of the devotion were Pope Sixtus IV, who introduced it at Rome about 1479, and the celebrated 16th-century mystic St. Teresa of Ávila. Already patron of Mexico, Canada, and Belgium, Joseph was declared patron of the universal church by Pope Pius IX in 1870. In 1955 Pope Pius XII established the Feast of St. Joseph the Worker on May 1 as a counter-celebration to the communists’ May Day.

Admin Administrator
The Choice Flame Newspaper is geared towards blazing the trail in modern journalism, committed to smart, truth-centered, in-depth and objective reporting on the Church and society through quality contents that empower and elevate the human spirit. It is the publication of the Catholic Diocese of Enugu with the aim to dispel the darkness of ignorance and misinformation.
email
dchoiceflame@gmail.com
READ  Sell presidential jets, cancel National Assembly renovation fund –Atiku to FG
×

Admin Administrator
The Choice Flame Newspaper is geared towards blazing the trail in modern journalism, committed to smart, truth-centered, in-depth and objective reporting on the Church and society through quality contents that empower and elevate the human spirit. It is the publication of the Catholic Diocese of Enugu with the aim to dispel the darkness of ignorance and misinformation.
READ  Enugu govt distributes one million free face masks to residents
email
dchoiceflame@gmail.com
Latest Posts 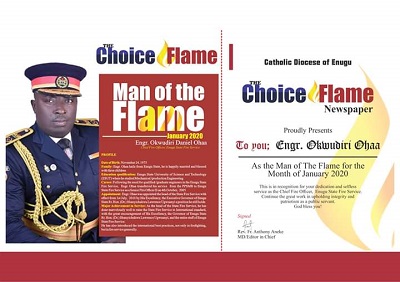 Meet Our Man of the Flame for January 2020

Excellence they say is never an accident; it is rather the gradual result of always striving to do better. Engr. Okwudiri Ohaa is surly an epitome of excellence born out of
Read More 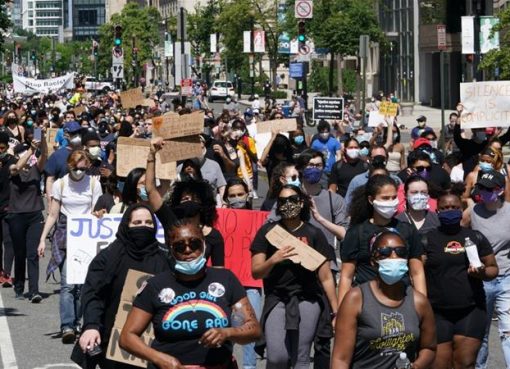 Black Americans of African descent should return to the continent because they are not wanted in the United States, a government minister in Ghana has said. Barbara Oteng Gyasi, the country’s touri
Read More 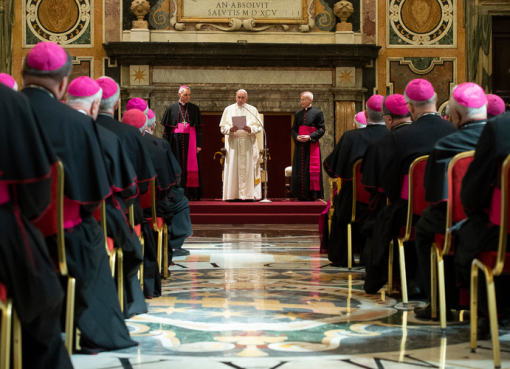 As the world continues to grapple to determine what is the best response to the coronavirus pandemic, Pope Francis sent a handwritten letter to an Argentine judge saying that despite being an “economi
Read More