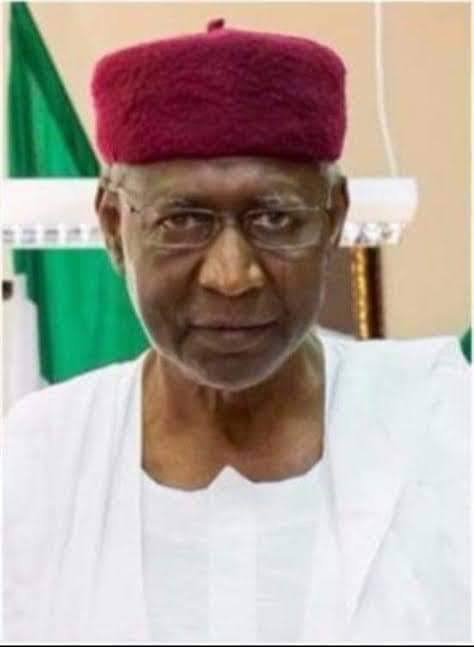 The above caption was my reaction when I read a piece by a senior colleague in the journalism profession suggesting that the late Chief of Staff to the president was not as powerful as perceived but only a “gatekeeper” who was just there to do the bidding of his principal and to protect the president and the administration. Below was my full response to his essay:

I honestly wish I could agree with you on this one. Abba Kyari, just a gatekeeper? The like an editor is in our cherished profession? No please. He was much more than that. And even the presidency never pretended about it. When after the 2019 elections and after the appointment of the ministers the commander in chief told the new ministerial appointees in categorical terms that they were answerable to the almighty Chief of staff, what do you call that? And this is a government that is supposed to have a very knowledgeable sitting vice president. C’mon.

Talking about the criminal removal of Justice Onoghen, I can’t authoritatively give account of his role as alleged, but it was clear even to the common man on the streets in this country that nothing ever happened in the present government until the super man Abba Kyari had approved of it.

See, I’m among those quarelling with people celebrating his death since the news broke. And that is because I’m convinced it’s a wrong thing to do. The death of anyone always brings pain to some people, even if it means his immediate family or acquaintances, and it would be wrong to gloat at the misfortune of others. Even if someone is mostly perceived as a very wicked and selfish person, like in this case, those of us of the judeo-christian religious tradition would remember that the Holy Writ in the Oracle of Ezekiel, makes it clear that even the Creator never desires the death of a wicked man, but that he turns from his evil ways and live.

READ  He is Unintelligent

But as for whether the man that was buried in Abuja in the morning of Saturday, the 18th day of April, 2020 was the de facto president, yes he was. And I doubt if any argument on the contrary would ever pass in the present circumstances. There are overwhelming indices and evidences to that effect. Attempting to canonize him would not change that almost unanimous perception of his person.

Rev. Fr. Benjamin Achi is the Director of Social Communications, Catholic Diocese of Enugu. He is a communication expert, scholar and columnist. 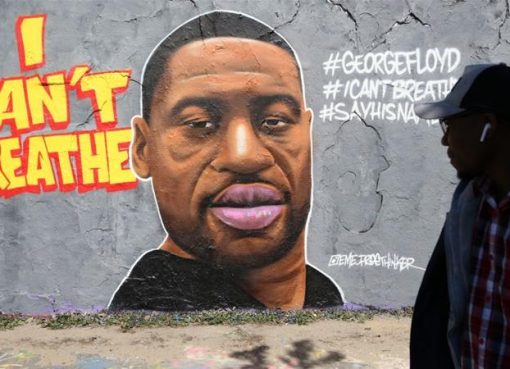 Racism, Reforms and Restructuring in Nigeria

Rev. Fr Offor Evaristus Covid-19 is rampaging while racism is burning and spitting fire. Thousands of Americans have died from the disease, yet racism is taking its toll on daily basis. American supr
Read More 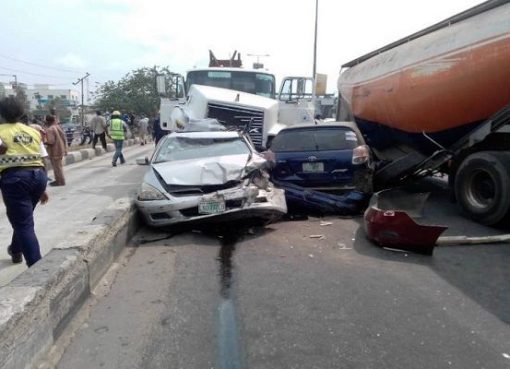 A total of 5,483 Nigerians got killed in road accidents recorded in 2019 according to the latest statistics from the National Bureau of Statistics on Thursday. The NBS disclosed in its report on ‘R
Read More 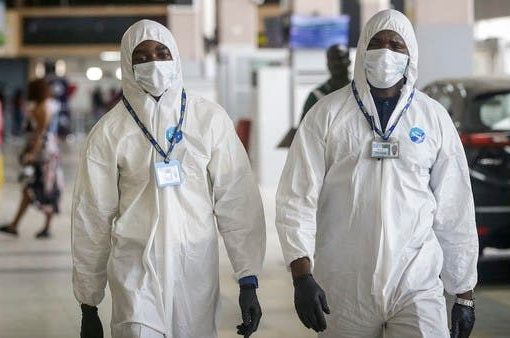 Enugu state has recorde two more confirmed cases of COVID-19. In a statment from the state ministry of health , the total number of cases in the state is now 18 with 110 active cases and 8 discharged.
Read More