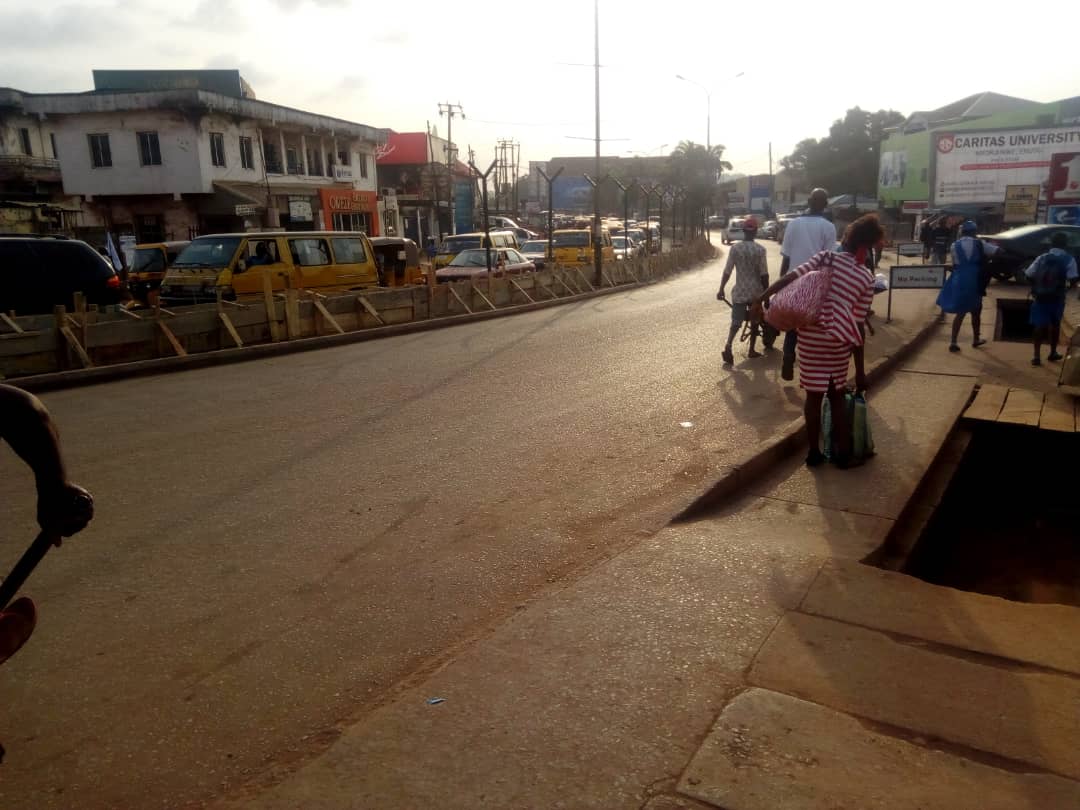 There have been recent efforts in Enugu State towards development and transformation of the Coal City which has been the pride of the South Eastern part of Nigeria. Underlying these developmental efforts is the assumed quest to restore and improve the aesthetic, infrastructural and environmental status of the state with reference to what is tagged ‘The Enugu Masterplan’. This reveals a lot of structures as illegal, hence, the consequent demolition of such business and residential sites. These demolitions over the years across the state, especially in Enugu Metropolis, leaves a host of individuals in tears since many lost their valuables and others bemoan being victimised. Indeed, it is always a situation one could best describe as a festival of tears.

The massive demolition of structures in Enugu was met with mixed feelings despite the purported good intentions which underlies its initiation; fostering development in Enugu through the implementation of the Enugu Master Plan. Many people expressed their worry over the selective exploration adopted in the demolition exercise where some were spared for no good reasons, and others indicted. Such persons decried such a situation as an aberrated form of implementation since it lacked wholesomeness. Besides the selective manner of the demolition, a greater number of persons raised concerns about the economic stress on the state and the individuals alike since such structures demolished amount to economic waste. With such demolition, the money spent on erecting such structures is lost and life is sniffed out of businesses previously housed in such structures.

Enugu residents have woken to another phase of the implementation of the Enugu Masterplan; the rapid erection of barricades in many corners of the metropolis especially on roads where some illegal structures were demolished. There are reasons to worry how worthwhile the erections of these barricades are and how much they spell development. A visit to the ESBS axis in Enugu would show a list of petty-businesses that were initially displaced and recently housed in a barricaded corner of the same location. One wonders what such barricade seeks to achieve. One of the reasons given for the demolition of the building extensions especially walls and fences, was that such structures prove to obstruct the vision of road users especially as it relates to sighting the oncoming vehicles. The barricade and the walling of that very portion of ESBS proves more of a problem than being a solution that it should be as it is very difficult to sight oncoming vehicles on the other side of the road. One could conclude that an acclaimed illegal structure was demolished only to be replaced with a structure that appears more illegal and lacks good relevance.

There are also good reasons to believe that the demolition of structures around roads in Enugu was done to ease the roads and give better room for vehicles plying such roads. There is need to cite the erection of the barricades around Parklane Hospital/Shoprite axis as it seems to obfuscate the reason for the demolition of structures that housed mini businesses in that area. The barricades in the area no doubt made a good map for the pedestrian road users, but what does not appear obvious and needful are the gigantic flower pots that occupied more space on the roads than the businesses that were expelled from the same spot prior to this time. The roads network around the area is obviously narrower than they used to be.

Again, there is need to raise concerns of how these barricades threaten the security of the individuals who use the pedestrian walkways especially at night. Any Enugu resident need not to be told how dangerous Holy Ghost axis are for pedestrians especially at night. The usual escape strategy for people not to fall into the hands of the hoodlums at night in that area was to switch lanes while they walked the way. With the recent barricading that may prove good for controlling the traffic of vehicles, the pedestrians appear to be more endangered as their escape strategy may not work anymore. With the barricades, the criminals around the area will surely have better room to prey on unsuspecting road users. There is no gainsaying the fact that the barricades at the area would surely make pedestrians travel more distance than they would have ordinarily travelled.

With all these concerns, one thing becomes imminent, a rational mind is besieged with the question; “where lies the development?” Are there good need for barricades when the roads they are meant to control traffic on are replete with potholes are unattended to? Would it not be a better venture to channel the resources used for the barricades to the better maintenance of the roads and possibly construct new ones?  There are also reasons to relate the concerns of the masses to the government after she has engaged in massive demolition of illegal structures. If truly these demolitions were done to pave way for the detailed implementation of the Enugu Master Plan, the masses expect the building of amusement parks, better roads and other amenities that will serve social and economic benefits than the rapid erection of barricades whose needs and usefulness are yet to become obvious to the average citizen.

READ  ABBA KYARI WAS MUCH MORE THAN A "GATEKEEPER"!

Policies and projects might in themselves be good, but their implementation may tend to ruin the course of what they have set out to achieve. This is true of the Enugu Masterplan which was designed for the good of Enugu residents. It could be argued that the government of Enugu State, both past and present, has good intentions with the design and subsequent implementation of the masterplan, but there are reasons to review the process of the implementation if she must carry her citizens along in the onerous journey of development. This review extends to designing and embarking on projects that will prove useful to all and sundry.

Meanwhile, kudos to the Enugu state governor over its initiative to construct pedestrian flyover in major roads in the state metropolis. That is yet another sure way to help reduce the risk posed on pedestrians on the ever busy roads. 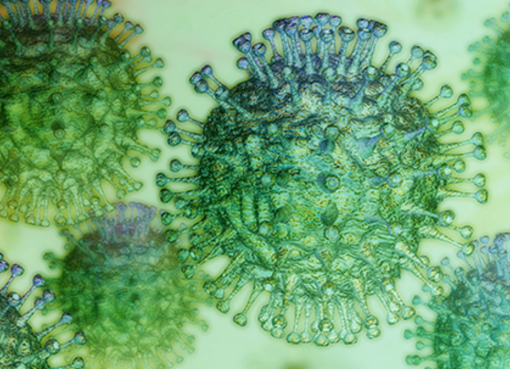 There is another newly confirmed positive case of COVID-19 in Enugu State. In a statment signed by the state commisoner of health, Obi Emmanuel Kenechukwu, this case is a nine year old child contac
Read More 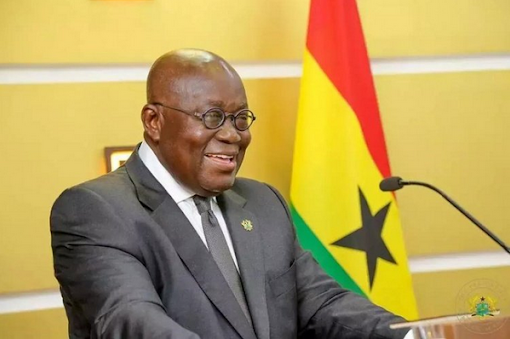 After three weeks, Ghana is lifting the coronavirus lockdown in its two biggest cities, Accra and Kumasi starting 1 AM local time on Monday Apr. 20. A lockdown of the two worst affected metropolitan a
Read More 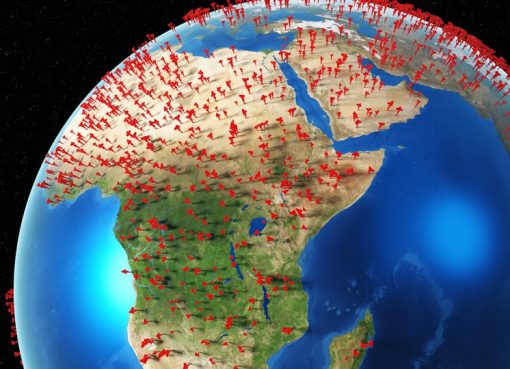 Open letter from African intellectuals to leaders over COVID-19