The Federal Government’s audit report has revealed irregularities of more than N1.2bn in the 2015, 2016 and 2017 finances of the Federal University of Technology, Owerri, Imo State, and  the University of Abuja.

The report noted that the vice-chancellors of the universities during the years under review must be made to answer for the money unaccounted for.

READ  Enugu civil disturbances: Gov. Ugwuanyi promises to get to the root of the matter

“Response from the university on the above issue failed to address the issue.

“Also, payment of unapproved allowances put at N244,325,021.26. It was observed from sampled payment vouchers that a total of N244,325,021.26 was paid to staff as allowances for recharge cards, council incentives, security shift, contract addition allowances, etc., from personnel cost between 2016 and 2017. Documents conveying approval for such payments from the National Salaries, Incomes and Wages Commission could not be made available during the periodic check.”

For the University of Abuja, the  report noted that the institution had unaccounted payments put at N17,924,585; payment of unapproved allowances at N84,748,382, among other infractions.

The report added, “During the periodic checks of the University of Abuja, for the 2015 financial year, the following observations were made. One, unaccounted payments – N17, 924,585; 27 payment vouchers totalling N17,924,585 were paid to a staff of the university for printing services and jobs. The amount should have been made direct to the University Bookshop or University Printing Press rather than personal account of the officer.

“However, there was no record of utilisation of the various amounts collected by the payee in order to ascertain transparency, probity and accountability of the transactions. Our recommendation is that the vice-chancellor is required to account for the sum of 17,924,585 and forward evidence to me for confirmation.

“Also, payment of unapproved allowances is put at N84,748,382. Furthermore, there is diversion of funds through fictitious contract which is put at N23,921,250.”

A civil society, Paradigm Leadership Support Initiative, while reacting to the report, asked the Independent Corrupt Practices and other related offences Commission and  Economic and Financial Crimes Commission to investigate the  universities and recover allegedly misused funds.

The PLSI Executive Director, Olusegun Elemo,  said in a statement, “Anti-corruption agencies, particularly the ICPC and the EFCC, should investigate the transactions and recover the money  and return it   to the federal  treasury.

“The university authorities should also ensure strict compliance with relevant fiscal provisions and procurement laws in the implementation of new contracts.”

However, she had yet to get back to our correspondent as of the time of filing this report.

Spokesman for UNIABUJA, Dr Habib Yakoob, could not be reached for comment on Tuesday as his line rang out, acccording to Punch Newspaper 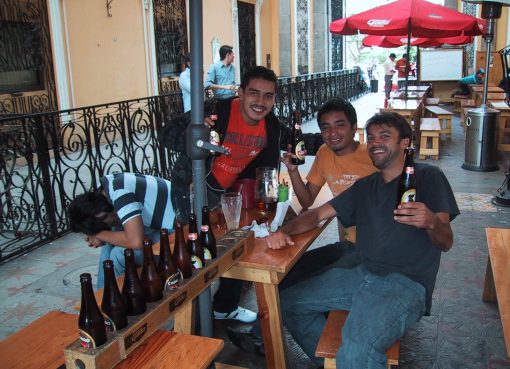 Scores of Mexicans are dying from drinking adulterated liquor, a consequence of the shortage of mainstream alcoholic beverages during the coronavirus pandemic, authorities say. The first of a
Read More 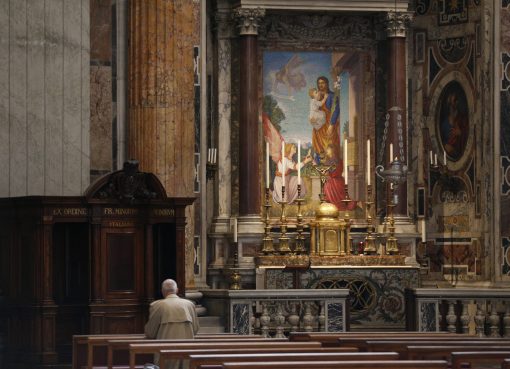 A Colombian archbishop says he expects the country’s Catholic Church to go bankrupt by August due to the lack of income since the outbreak of the COVID-19 coronavirus pandemic. “We’re about to expl
Read More

Breaking: Woman raped and stabbed to death in Enugu

An unidentified woman's body has been discovered this morning in Nchatancha community, Enugu East Local Government Area. The deceased is being suspected to have been murdered in her farm by unidentifi
Read More