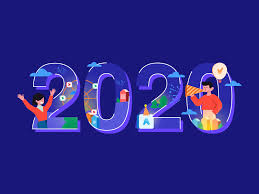 The level of hardship in the country is fast approaching an imploding level that should be worrisome to all stake holders. A glance at the nation with a deep reflection on developments in the country, it has become an obvious fact that an appreciable number of the citizenry wallow in abject poverty and has continued to find things hard.

The hardship level in the country has so intensified that the hope of a better tomorrow has continued to be a projection retrenching into oblivion as the harsh economic realities in the country keeps eating deep.

Government should as a matter of urgency rise to the occasion and introduce measures to help cushion the harsh effects of the deplorable state of the economy. People are suffering and this is transcending into widespread anger amongst the citizenry. Draconian policies by organizations that are supposed to be under the private supervision of the government but has operated with impunity has been the order of the day, government seems to have relegated her role and left the people at the mercy of harsh policies geared only towards suffocating the people with increasing taxation that has remained outrageous and terrific in its entirety.

Government should as a matter of urgency match words with action in expanding the horizon through Social Palliative.

Help should be offered also to improve home grown industries and service providers. The border closure could be a great policy if local contents are equitably harnessed for high level of productivity with world best practices as the focal point. The fact remains that Nigerians are suffering, the future is bleak, the smiles of the people are eroding and the government of the day has remained adamant and insensitive in her disposition.

We can salvage the ills of the society and save the country from further decay if we take into cognizance the many potentials at our behest and make sure our teeming young population is properly engaged.

Many of us who are well to do and have garnered vast resources can come into the picture and help the government in training and funding programs that will aid in producing  sets of young people who are highly productive and assiduously hardworking. The population boom of the country should serve as a blessing when attention is paid towards sophisticating the wider population of young Nigerians. This will help channel their energy towards thinking about the many ways to better the lots of the country with the outpouring of energy in their youngness.

Unfortunately, it might seem the nation has continued to recycle certain crop of leaders and this has served as our bane and drawback in our journey towards self sufficiency and socio-economic as well as socio-political sustainability.

However, that is a wakeup call to those with the courage and clout to turn things around in the country. The time to think about taking decisive action in going for power has come and until those who are well meaning and possesses the requisite integrity responds to the calling responsibility, the nation will keep recycling criminals who have established themselves so tightly in the corridors of power.

Therefore, we call on all to do their very best and always exhibit our humane person to fellow humans. We should not be adding to the many sufferings the ordinary man faces in the country. We should however, exhibit love, empathy and patriotism in our dealing this year. And as we do such, the seeming frustration occasioned by the hardship that is widespread in the country will be effectively reduced to the barest minimum.  Welcome to 2020. 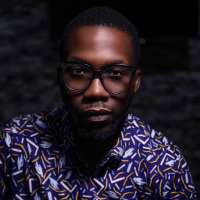 Chikezie Ogbonna Administrator
Sorry! The Author has not filled his profile.
email
ogbonnachikezie@gmail.com
×

FG should desist from planned increase of VAT 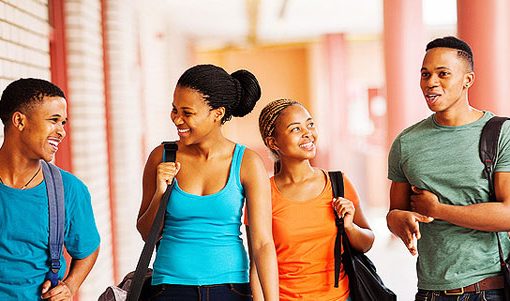 Holiday time: The need to expand the learning horizon of your kids

The holiday is here, the kids are back home and as usual, many parents have already made plans on how to enroll their wards in the different holiday classes that will be operating across the state. Ho
Read More 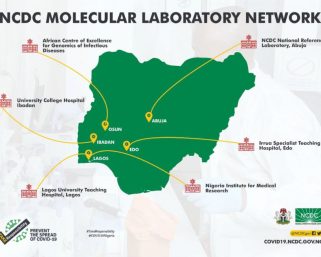