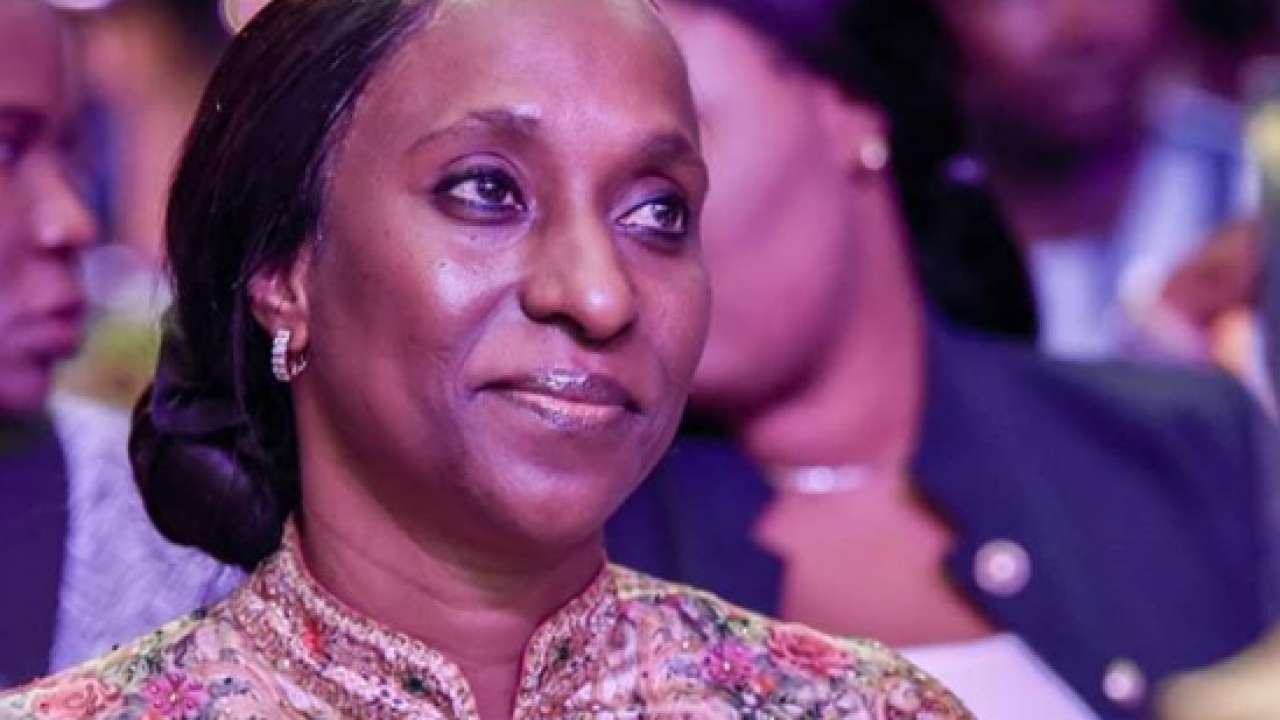 Wife of the Vice-President, Dolapo Osinbajo, on Sunday, shared her experience when she received the news of her husband’s helicopter crash in February.

She recalled that on
the day the incident happened she was in Ikenne, Ogun State, for a programme.

The VP’s wife stated
this on Sunday in her remarks during an interdenominational service of praise
and thanksgiving to appreciate God for sparing Vice-President Yemi Osinbajo’s
life in the helicopter crash that happened on February 2 in Kabba, Kogi State.

The thanksgiving
service, which held at the Obafemi Awolowo Square, Ikenne-Remo, Ogun State, was
attended by Governors of Lagos and Oyo states, Akinwunmi Ambode and Abiola
Ajimobi, respectively.

Also in attendance
were the immediate past governor of Osun State, Rauf Aregbesola, Ogun
State  governor-elect, Dapo Abiodun, Senator Godswill Akpabio and some
traditional rulers, among other dignitaries.

Speaking on the
helicopter crash, Mrs Osinbajo said she was on her way to Lagos from Ogun State
when she received a call on the incident, adding that she was shocked by the
news.

READ  I just had an abortion!

She said, “I am
thankful to God for saving the life of my husband and those of his
co-passengers.”

Mrs Osinbajo told the
congregation that the mercy of God had been  the pillar of her family.

In his remarks, the
Vice-President described himself as a product of God’s special mercy.

The VP explained that
the thanksgiving in his home town, Ikenne, became imperative to thank God for
sparing his life in the  helicopter crash.

He ascribed his
survival in the crash to the special mercy of God, who, according to him, has
been seeing him through the ups and downs of life.

He prayed for peace,
progress and stability in the country.

He said Osinbajo had
some attributes worthy of emulation.

In his sermon,
the Archbishop of Ecclesiastical Province of Lagos, the Most Reverend Olusina
Fape, said the victory of the All Progressives Congress in this year’s
presidential election was because of God’s mercy.

Fape, who added that
it was God’s mercy that averted the untimely death from the VP, prayed
that God would see the country to the next level of greatness,

The cleric urged
Osinbajo to continue to serve God.

“The election has come
and gone. But it was won through the mercy of God. It is mercy that makes the
difference in the lives of individuals.

“Election is not
according to your power, your ability and your wisdom; election is a matter of
mercy.

“Mercy does five
things, it brings victory, it brings exaltation, it brings wisdom, it brings
deliverance and success. Your Excellency, whatever you might have achieved is
not by your power or wisdom, but by the sheer mercy of God.

READ  ﻿My Husband is too secretive

“As you celebrate
today, God’s mercy will catapult you to the next level according to the slogan
of your party,” Fape stated. 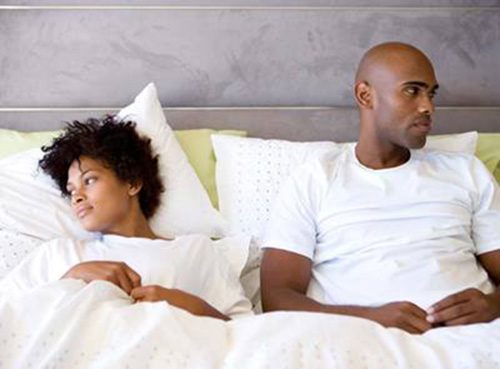 What about your communication? ﻿ 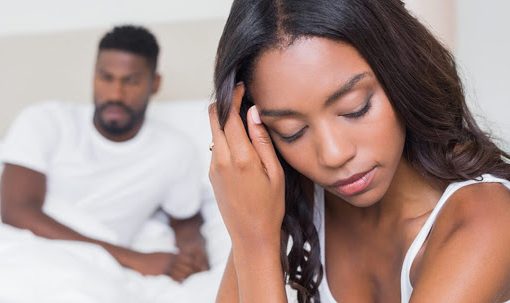 What happens when your man stops loving you?

Dear Enjay, There is no better way to tell you this, but am convinced that my Boyfriend of a year plus has lost interest in me. I am heartbroken!  Worst is that he pretends not to notice any change
Read More

Prince Lawrence Ezeh is the Prince of Mburubu town in Nkanu East Local Government Area and the All Progressive Party’s senatorial candidate for Enugu East Senatorial Zone. He is running to occupy the
Read More